10 Foreign Ships Detained In UK During May

The Maritime and Coastguard Agency (MCA) has announced that ten foreign flagged ships were under detention in UK ports during May 2014 after failing Port State Control (PSC) inspection.

In response to one of the recommendations of Lord Donaldson’s Inquiry into the prevention of pollution from merchant shipping and in compliance with the EU Directive on Port State Control (2009/16/EC as amended), the Maritime and Coastguard agency (MCA) publishes details of the foreign flagged vessels detained in UK ports each month.

The UK is part of a regional agreement on port state control known as the Paris Memorandum of Understanding on Port State Control (Paris MOU) and information on all ships that are inspected is held centrally in an electronic database known as Thetis.

This allows the ships of flags with poor detention records to be targeted for future inspection.

Inspections of foreign flagged ships in UK ports are undertaken by surveyors from the Maritime and Coastguard Agency. When a ship is found to be not in compliance with applicable convention requirements, a deficiency may be raised. If the deficiency is so serious that it has to be rectified before departure, then the ship may be detained.

All deficiencies should be rectified before departure if at all possible.

When applicable, the list includes those passenger craft prevented from operating under the provisions of the EU Directive on Mandatory Surveys for the safe operation of regular Ro-Ro ferry and high speed passenger craft services (1999/35/EU). 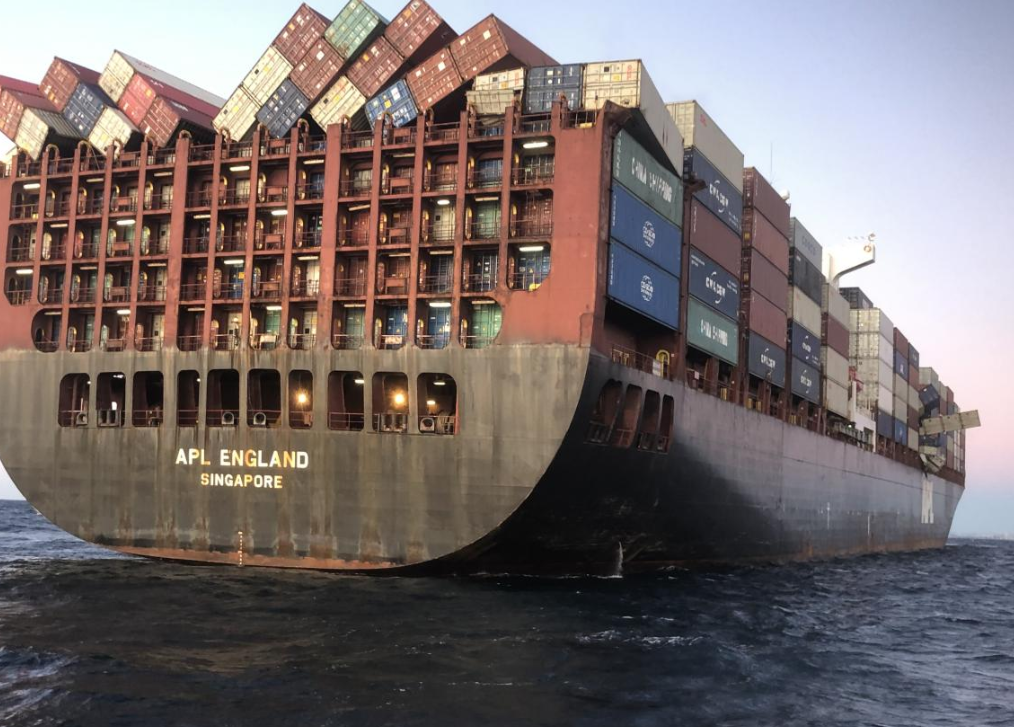