The plan to allow the Port of Corpus Christi, a major U.S. crude oil export port, to accommodate larger vessels is a step closer to realization.

Namely, the U.S. Army Corps of Engineers (USACE) awarded a USD 92 million construction contract to Great Lakes Dredge & Dock Company, to deepen and widen the Corpus Christi Ship Channel from the Gulf of Mexico to Harbor Island, as part of the Channel Improvement Project (CIP).

The contract stipulates the channel depth to be increased from -47 feet Mean Lower Low Water (MLLW) to -54 ft MLLW from the jetties at the entrance of the ship channel to Harbor Island and will extend the channel into the Gulf of Mexico to -56 feet MLLW.

Dredging to deepen the entrance channel will commence during the second quarter of 2019 with completion expected in early 2020. The overall ship channel deepening effort will be comprised of multiple phases, expected to be competitively bid and worked over the next five years.

“The award of this first dredging contract is without a doubt the most important development we will see in 2019,” said Charles W. Zahn, Chairman for the Port of Corpus Christi Commission.

“Building critical infrastructure for the energy sector is our primary mission and will allow larger vessels access to much needed export facilities, safely and responsibly.”

The Port of Corpus Christi processes approximately 100 million tons of crude oil each year and the channel improvement project is aimed at boosting the ports export capacity in line with United States’ objective of becoming a net exporter of its energy production.

The estimated cost of the channel improvement project is USD 360 million, of which the federal government is responsible for USD 230 million, while the Port of Corpus Christi is responsible for the remaining USD 130 million. To date, the Port of Corpus Christi has transferred USD 78 million of its own funds to the USACE, bringing the total CIP funding level to USD 173 million.

Great Lakes Dredge & Dock is the largest dredging company in the U.S. and it has worked on high-profile projects that include the Deepwater Horizon Oil Spill cleanup and the deepening of the Port Miami harbor. The project is one of four capital deepening projects that the company will work on during 2019. 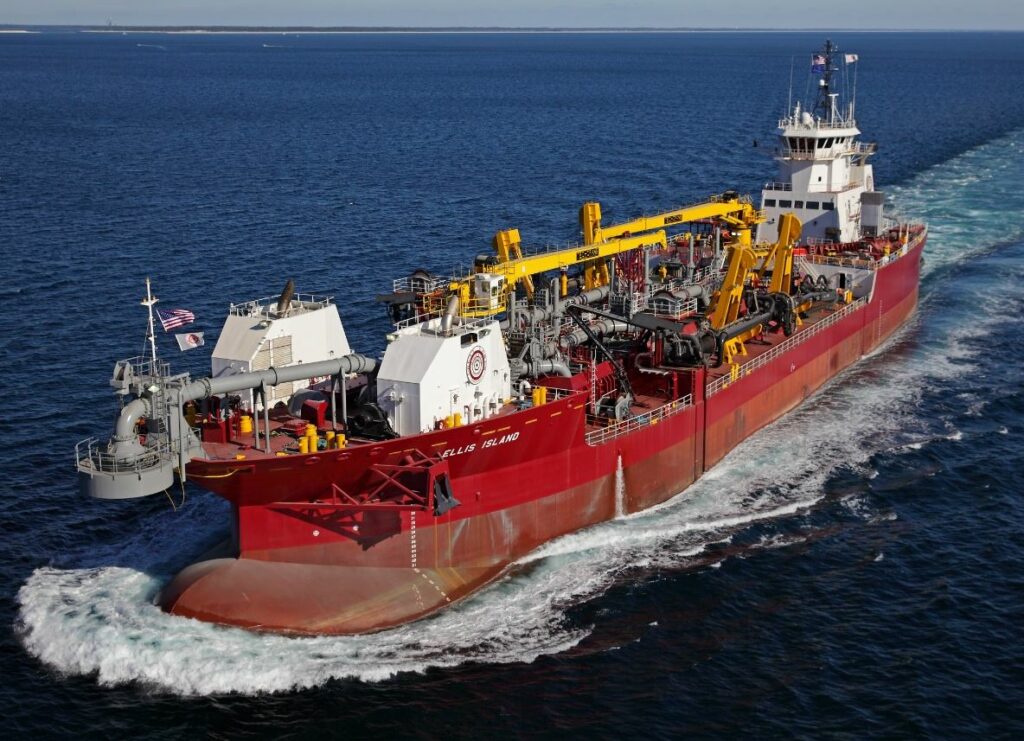