Capital Expenditure (CAPEX) for the Rest of World over the forecast period has reduced by EUR 7.5 billion, with a number of projects in Finland, Ireland and Italy being stalled until government support for offshore projects improves, according to the market researcher.

The UK is expected to continue to dominate offshore wind CAPEX at 33% of the total market, according to DW’s latest update.

In its 2016-2025 report, DW said capital costs have reduced in recent years, predominantly due to the larger sizes of turbines installed, resulting in less infrastructure (such as foundations) being required per MWh generated. This upsizing presents new challenges for installation contractors but should result in lower operational expenditures once wind farms are in service.

According to DW’s 2016-2025 report, cumulative offshore wind capacity is forecast to reach 74GW, driven by a large number of developments taking place in the UK, Germany and China and strengthened by the growth of new entrants to the offshore wind sector, such as France and the USA. 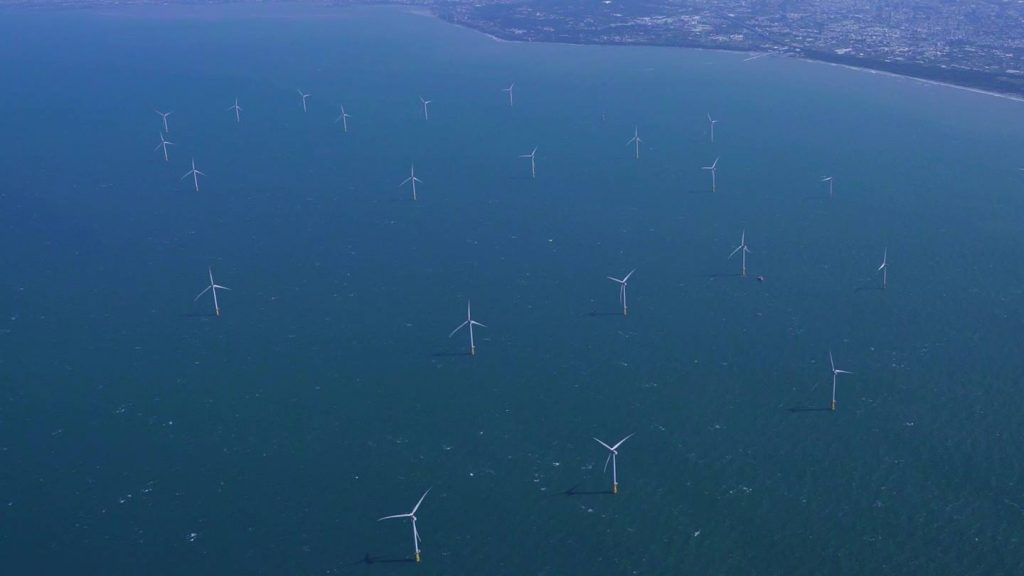