3D Oil submitted its proposal for the Dorrigo 3D seismic survey to NOPSEMA at the end of January 2019.

The Dorrigo survey is within 3D Oil’s 100% owned T/49-P license, located in the Offshore Otway Basin.

The company announced it had received the approval for the survey on Wednesday, May 15.

The survey is scheduled for late 2019 and is intended to cover remaining leads in the central and southern sections of the T/49-P acreage. It is expected to take up to 35 days.

It will be conducted entirely within Commonwealth waters, approximately 18 kilometers west of King Island, Tasmania, and 56 kilometers south of Cape Otway, Victoria. Water depths in the survey area are between 80 and 1,420 meters with seismic data acquisition undertaken in water depths between 100 and 840 meters.

A primary target of the Dorrigo survey will be the Seal Rocks lead with a best estimate prospective resource of 4.64 TCF, located in the south of the T/49-P acreage. 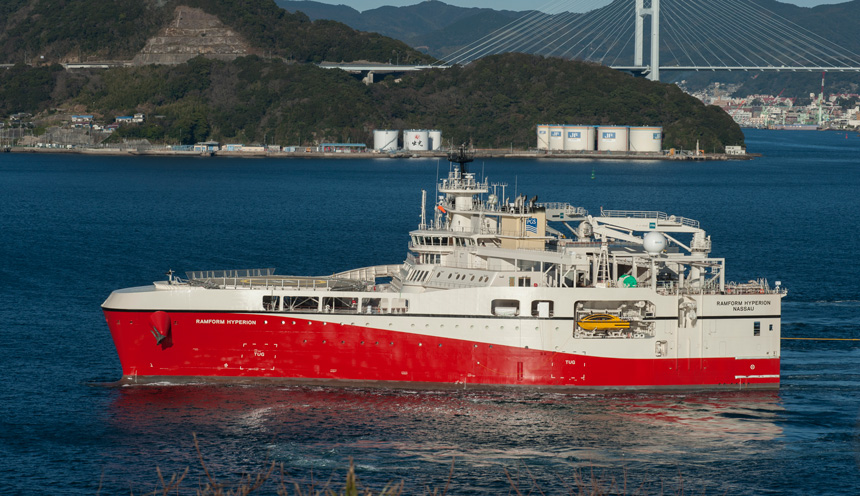