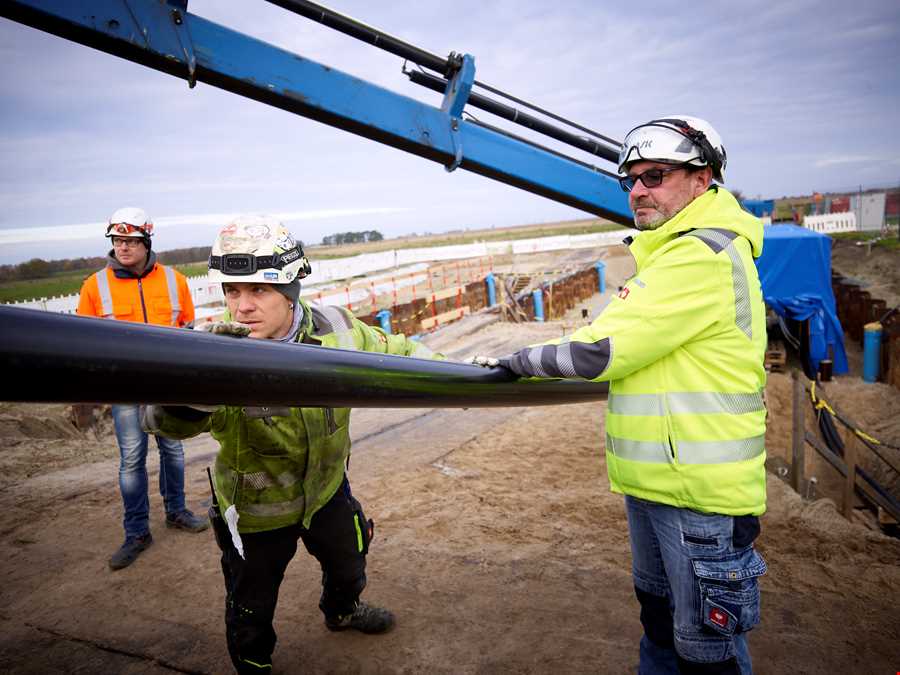 50Hertz pushes ahead with Ostwind 3 project

German offshore transmission system operator (TSO) 50Hertz has submitted application documents to construct and operate a submarine cable that will connect 50Hertz’s own transformer platform at the Windanker wind farm in the Baltic Sea to the national grid as part of the Ostwind 3 grid connection system.

The application documents for the approximately 24-kilometre submarine cable section in the EEZ are currently under review by Germany’s Federal Maritime and Hydrographic Agency (BSH) for completeness, 50Hertz said.

”By submitting the documents to the BSH this quarter, we have performed a precision landing in terms of timing and are therefore exactly where we need to be in our target schedule,” said Isabelle Poßner, general project leader for Ostwind 3 at 50Hertz.

In the next step, the application documents for the planning approval proceedings in the coastal waters will be completed and submitted to the WM M-V, 50Hertz said.

Ostwind 3 is the grid connection project of the Windanker offshore wind farm. From there on out, a capacity of 300 MW will be transported.

For the first time, the offshore substation (OSS) will be planned, constructed, and operated by 50Hertz in addition to the cable systems that will connect the wind farm to the transmission grid.

Windanker is located in the area Westlich Adlergrund, north of the operating wind farms Wikinger and Arkona which are connected to 50Hertz’s operational grid connection system, Ostwind 1.

The wind farm is being developed by the Spanish energy company Iberdrola.

Iberdrola secured the step-in right for the EUR 800 million Windanker in the 2018 auction when the project did not make it through the second transitional tender, organised before the country switched to the new tendering model.

This right of entry gave Iberdrola the option to step-in based on the lowest bid of any other bidder in the public auction for this area and acquire the right to construct and operate a project.

The Windanker project will be part of Iberdrola’s Baltic Hub in Germany which also includes the operational 350 MW Wikinger offshore wind farm, and the 476 MW Baltic Eagle, which is under construction. Following a total investment of some EUR 3.5 billion, the Hub will have an installed capacity of over 1.1 GW by 2026.

Windanker will come on stream in 2026 and will be the first offshore project in the German Baltic Sea at market conditions, Iberdrola said. Most of its electricity output is expected to be allocated to long-term power purchase contracts in the German market.