A Quarter of Seafarers Show Signs of Depression, Study Says

More than a quarter of seafarers show signs of depression, and many won’t ask for help, according to a study of seafarers’ mental health presented at Sailors’ Society’s Wellness at Sea conference on March 16, London.

The study of more than 1,000 seafarers was carried out by international maritime charity Sailors’ Society and Yale University, with more than one in six of the respondents coming from the UK.

Some 26 percent of seafarers said they had felt “down, depressed or hopeless” on several days over the previous two weeks, the study findings show.

Furthermore, the seafarers said the quality and amount of food on board can have a big impact on their mental health, alongside isolation from their families and length of their contracts.

Nearly half (45 percent) of the seafarers who reported symptoms of depression said they had not asked anybody for help. Around one-third said they had turned to family and/or friends, but only 21 percent said they had spoken to a colleague, despite spending months on a ship with them, the study finds.

Dan Thompson, 29, from London, who had to take time out from his job as a navigation officer when he became depressed, spoke at the conference to raise awareness of the problem.

“The reason I became ill was primarily my job – the workload, the sleep deprivation and the pressures of the job.

“Having lived at sea I would anticipate the numbers of people suffering from depression to be even higher than those who admitted it in the survey.

“Our industry is generally more ‘macho’ than many others. The attitude is to just toughen up and get on with it. There is a fear of talking about it openly, of losing your job,” he said.

“Seafarers spend months on end at sea, facing some of the toughest conditions of any workforce – isolation, cramped living quarters, noise, heat, storms – sometimes they’re not even able to stomach the food on board,” Sailors’ Society Deputy CEO Sandra Welch said.

“This report is a wake-up call to the industry about the huge impact this is having on seafarers’ mental health.

“We’re working with shipping companies to help them offer the best care to their employees, who are the lifeblood of the industry and our global economy.”

Maritime charity Sailors’ Society, which celebrated its 200th anniversary this month, works with seafarers in 91 ports around the world, offering counseling and support to those struggling with depression. 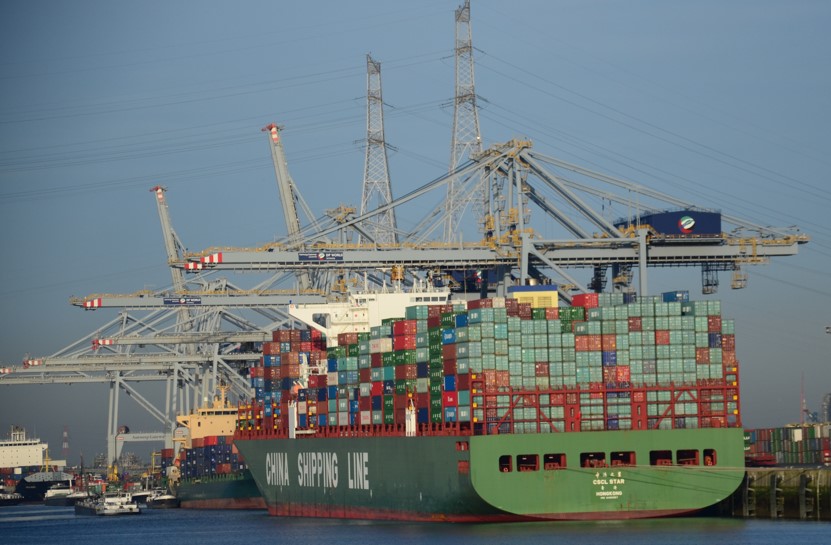 ESG: Is there too much focus on the E?
Posted: 3 days ago
Mobile shore power is particularly fit for smaller ports, study shows
Posted: 18 days ago
Study: Shipowners opting for LNG risk $850 bln loss in stranded assets by 2030
Posted: 9 days ago