Anglo African Oil & Gas (AAOG), is working to bring its TLP-103C well at Tilapia license offshore the Republic of the Congo into production.

To remind, AAOG in late-January said that TLP-103C well at the field had intersected the targeted Djeno horizon and that hydrocarbons had been encountered.

AAOG on Wednesday said that TLP-103C would produce from the upper reservoirs by comingling production from R2 and the Mengo, following a double completion including a one-off frack of the Mengo. Initial anticipated aggregate flowrate is excess of 1,500 bopd for the first 14-18 months.

The company is targeting first production targeted for. Completion of the well to production will be funded from existing cash resources, AAOG said.

David Sefton, Executive Chairman of AAOG, said: “We are excited by this funded plan for TLP-103C and are working hard to bring the Well into production as soon as possible. The development schedule is predicated on the availability of Schlumberger’s fracking equipment which we have been informed will be available in the beginning of April.

“Bringing TLP-103C into production is the key to realizing the value that we believe has been unlocked by the very successful results from the Well. With production rates of up to 1,500 bopd expected, TLP-103C will provide considerable cashflow for the company of approximately US$1 million net per month. The board is focused on building shareholder value and bringing TLP-103C into production is the next step in what has been a very successful programme so far.”

As previously announced, TLP-103C encountered hydrocarbons in each of its target reservoirs. Based on the Company’s analysis of the results from the well and the board’s long-stated desire to become cashflow positive as quickly as possible, management has concluded that TLP-103C is to be brought into production through comingling of the R2 and Mengo reservoirs via a double completion. This can be achieved from the company’s existing cash resources whereas production from the Djeno would require improvements to the topside infrastructure at Tilapia, AAOG said. 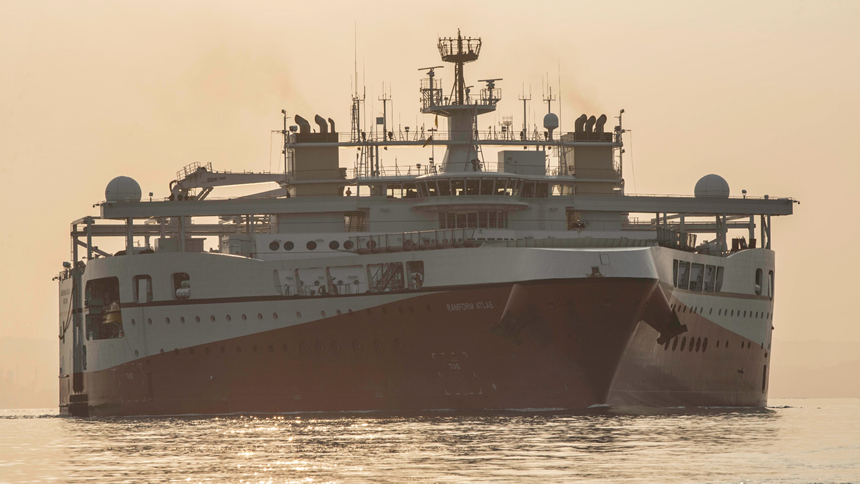