SEALNG, a coalition created to promote the adoption of LNG as a marine fuel, has been joined by two new partners, the classification society ABS and Keppel Offshore & Marine’s Gas Technology Development.

The recent decision by the International Maritime Organization Marine Environment Protection Committee to enforce the global 0.5 percent cap on the sulphur content of marine fuel by 2020 has significantly increased interest in LNG as fuel, the coalition said in its statement.

SEALNG was launched in July this year comprising members from across the LNG industry in an attempt to remove market barriers and help promote the use of LNG as a marine fuel. 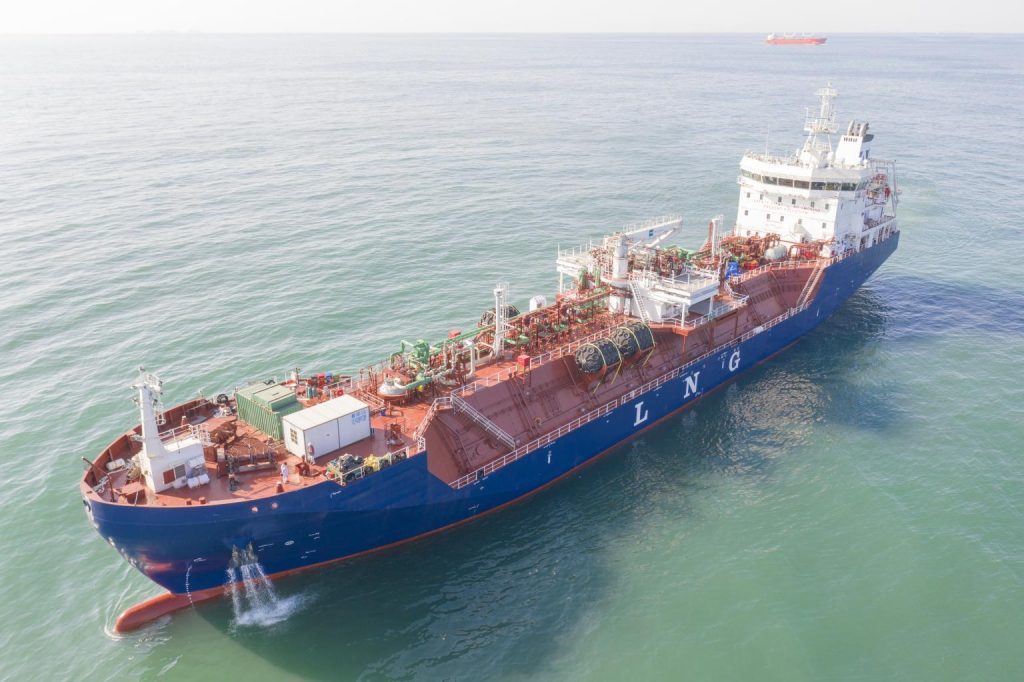