An increased competition in Australia’s container stevedoring has pushed prices to their lowest level in seventeen years, according to the Australian Competition and Consumer Commission’s (ACCC) 2015-2016 Container Stevedoring Monitoring Report.

The drop in prices reflects increasing competition between stevedores as they attempt to retain and/or win new shipping line customers, ACCC said.

Industry margins and rate of return on assets are also at the lowest level recorded by the monitoring program.

ACCC said that a new entrant, Hutchison Ports Australia, has established new terminals in Brisbane and Sydney while the incumbent stevedores, Patrick and DP World, have been upgrading and expanding the capacity of terminals as well as investing in automation and cranes.

Competition is expected to be further enhanced at the Port of Melbourne when Victoria International Container Terminal (VICT) launches Australia’s first fully automated terminal in late 2016. VICT also has the potential to service larger container ships which could substantially increase the capacity of the Port of Melbourne, according to ACCC.

“However, there continue to be challenges for new entrants. Hutchison has been operational since 2013 but is yet to attract adequate market share to match its investment in the industry. It is also possible that VICT may face some issues in establishing itself when it commences operations at the Port of Melbourne at the end of 2016,” Sims said.

The report notes that as a result of substantial investments by new container stevedores, there is now an infrastructure in place to support a third stevedore in each of the three largest container ports in Australia. This infrastructure is expected to provide additional choice to shipping lines now and in the future.

The ACCC is required to monitor prices, costs and profits of the container stevedores at the ports in Adelaide, Brisbane, Burnie, Fremantle, Melbourne and Sydney. 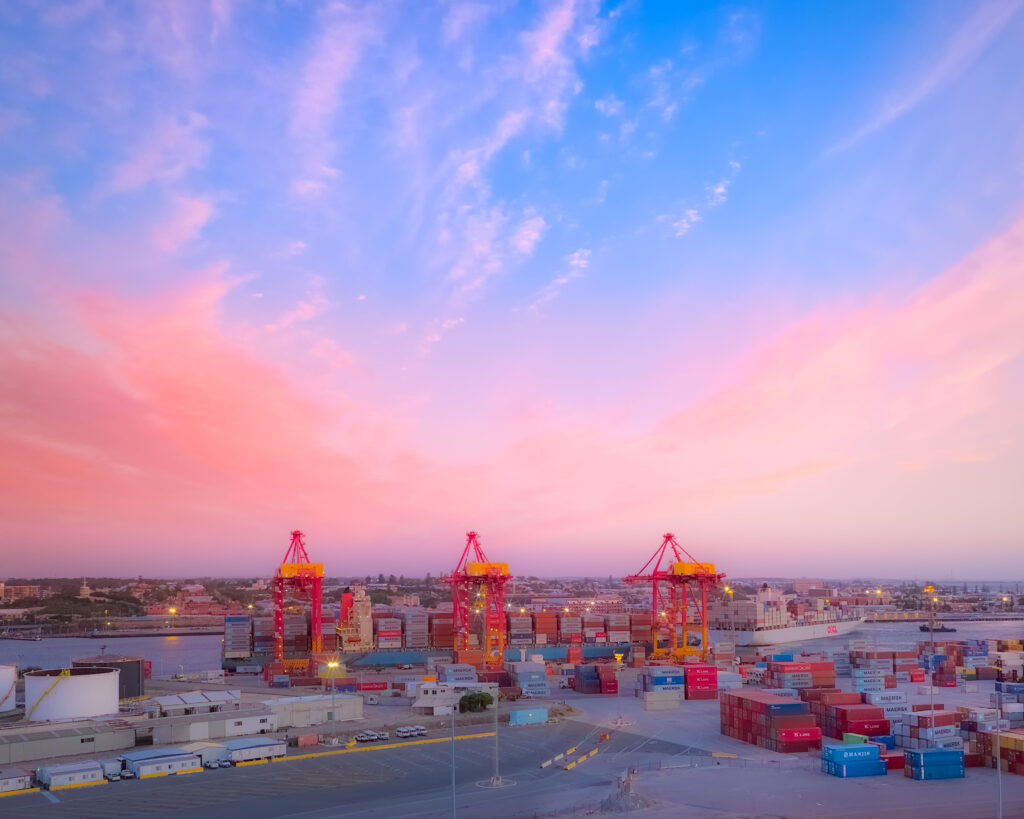