“This is the first criminal charge laid against a corporation under the criminal cartel provisions of the Competition and Consumer Act,” ACCC Chairman Rod Sims said.

“This matter relates to alleged cartel conduct in connection with the transportation of vehicles, including cars, trucks, and buses, to Australia between July 2009 and September 2012,” he added.

According to ACCC, the maximum fine for each criminal cartel offence will be the greater of AUD 10 million (USD 7.6 million); three times the total benefits that have been obtained and are reasonably attributable to the commission of the offence; or, if the total of the benefits cannot be determined, ten percent of the corporation’s annual turnover connected with Australia.

The matter is next scheduled for a directions hearing in the federal court on 12 September 2016, ACCC said. 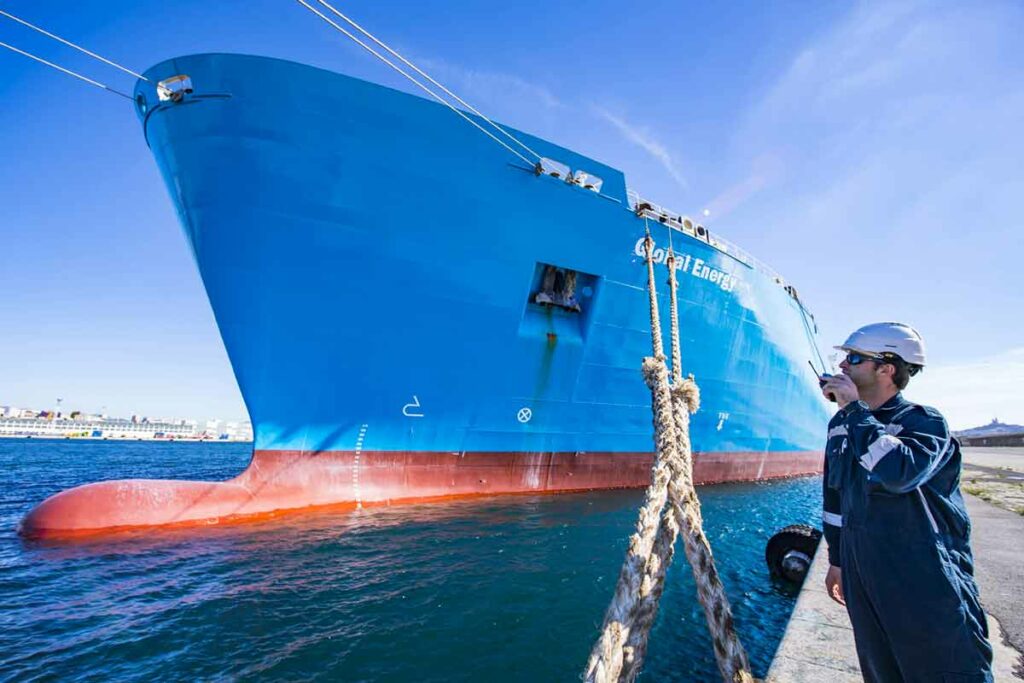