ADES International, an oil & gas drilling and production services provider in the Middle East and North Africa (MENA), has secured a contract renewal for the Admarine 261 jack-up rig in Saudi Arabia.

ADES said in a statement on Monday that the Admarine 261 renewal was for one year, which would be effective upon the expiry of the current contract in February 2020, at the same daily rate.

The MENA-focused drilling firm, which owns 13 jack-up drilling rigs, did not say what the day rate was but VesselsValue claims that the previous deal was for $67,000 per day.

According to Bassoe Analytics, the rig has been working in Saudi Arabia under a contract with Saudi Aramco since June 2015.

It is worth noting that this extension comes less than two weeks after ADES won an extension for the Admarine 262 jack-up rig.

The extension for the Admarine 262 was for a five-year term on a higher day rate, estimated to be around $75,000. 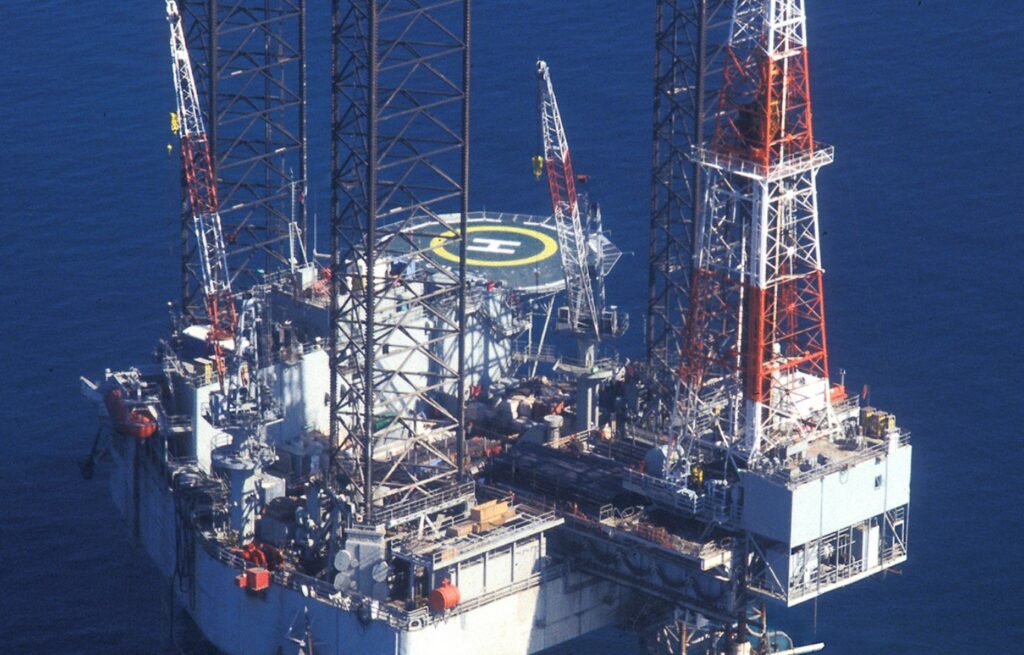