ADNOC’s crew will travel offshore in a catamaran ferry

The contract for two 45 metre catamaran ferries was awarded in April 2014 and valued at approximately $30 million, with the vessel constructed at Austal’s Philippines shipyard.

“We continue to see opportunities in the Middle East and the energy sector and have the right production cost base in the Philippines to compete for commercial vessel contracts and successfully leverage our intellectual property with a proven design,” Bellamy said.

The second ferry is in its final stages of construction and is expected to be delivered later this quarter. 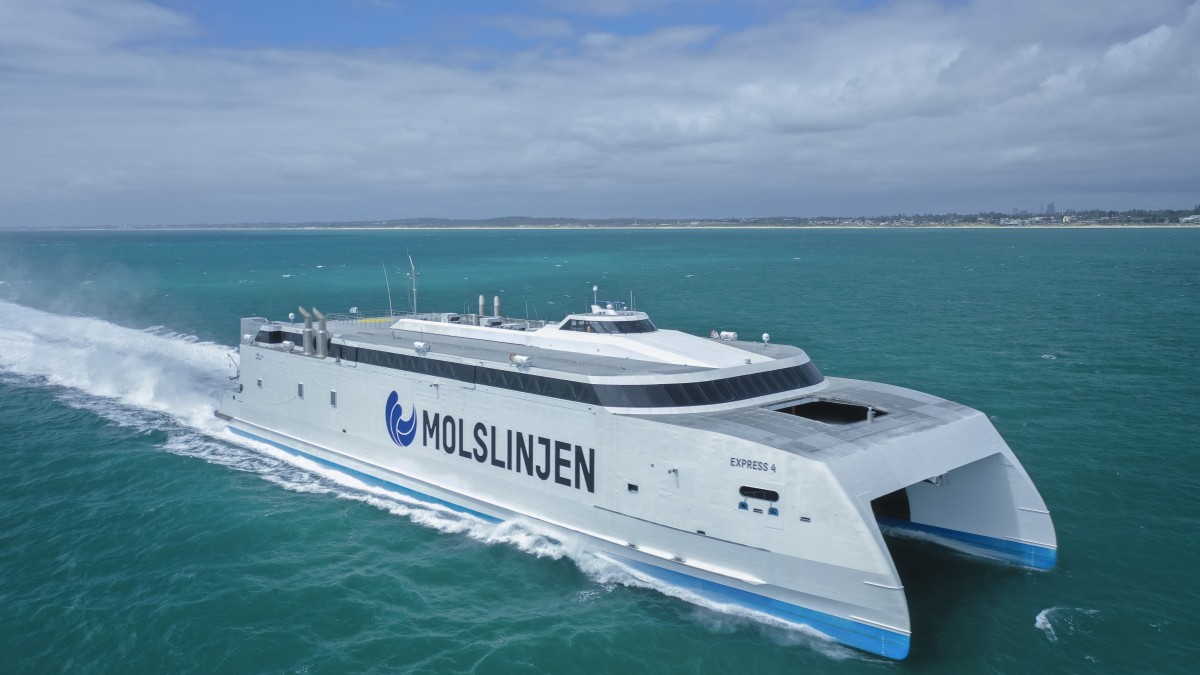