The African Energy Chamber, a chamber of networks, transactions, and partnerships at the helm of Africa’s growing energy industries, has urged OPEC and OPEC+ to reach a deal on ending the oil price war which has sent the oil price tumbling to historic low levels.

OPEC and OPEC+ are set to meet in Vienna on Thursday, April 9 to try to reach a deal on ending the current oil prices war.

Since OPEC failed to reach a deal on maintaining production cuts last March, major oil producers have been ramping up production to maintain and increase their market share. Increased supply came on top of a demand shock due to the COVID-19 pandemic, and sent oil prices at a historic low averaging $20.

Ahead of the meeting, the African Energy Chamber has urged OPEC and OPEC+ to work together and find a deal to restore market stability. The situation in Africa’s oil economies is dire and the continent needs a deal to ensure the continuity and survival of its industry, the chamber said in a statement on Tuesday.

Following the crash in oil prices, key projects awaiting FID such as ExxonMobil’s Rovuma LNG have been delayed. Other projects already on the move, such as Senegal’s Greater Tortue Ahmeyim, are seeing an extension of their timeline to provide for capex cuts.

More importantly, several drilling contracts have been terminated or cancelled, or simply will not be happening. This is the case across the continent, especially for much-awaited drilling operations like in The Gambia or Angola. On top of that, thousands of jobs could be lost in the African energy sector if the situation was to linger, according to the chamber.

“The twin crisis of the COVID-19 country lockdowns and oil price war has had a devastating effect for Africa and its producing countries and companies,” said Nj Ayuk, Executive Chairman at the African Energy Chamber.

“Let’s be clear, this current prices war will have no winner. We urge OPEC and OPEC+ Members, especially African producers, to support all efforts to reach a deal and bring the stability we need to see the end of the tunnel,” he added.

While the chamber truly believes that market forces have to work and shape the future of the industry, the situation has become too dire in Africa for the sector and governments to stay idle.

“Following our conversation with US producers, we believe there needs to be a bigger dialogue with shale producers in North America and OPEC Members. This is the collaboration that the market needs to be stabilized and prevent future volatility,” Nj Ayuk concluded. 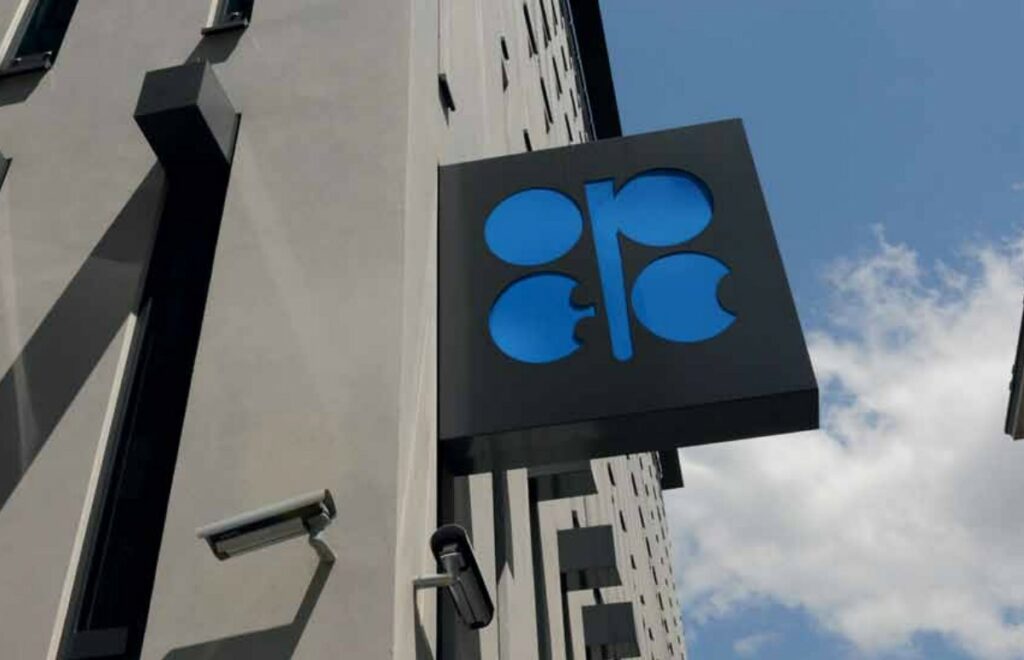