African Petroleum holds a 100% operated working interest in offshore licenses A1 and A4 in The Gambia.

To remind, reports emerged in early July that the Gambian government had ended talks with AP for the extension of exploration rights for the two offshore blocks, while looking for new investors. AP claimed the licenses had not been terminated nor had they expired. Since then, the company has been trying to resolve the situation in the country.

AP expected to receive some clarity on the Gambian situation by early August. However, the company confirmed on Monday that it continues to await feedback from the government of The Gambia on its proposal to enter into the next phase of the licenses and transfer the outstanding well commitment into the new phase.

When the company delegation, including the CEO and CFO, met with President Barrow in Banjul on July 13, 2017, the President advised that the matter was due to be discussed in a government meeting scheduled for late July 2017, AP said.

It is management’s understanding that this meeting did not occur; however, the licenses are reported to have been discussed at a government cabinet meeting held on August 10, 2017, said the company.

At this stage, the company stated it has no knowledge of the outcome of these recent government license discussions and is awaiting formal feedback. The company concluded it expects to receive formal feedback and clarity on the A1 and A4 license situation from the government within the next few weeks.

In the meantime, AP in July allowed for its exclusivity agreement with an unnamed oil and gas company, covering the farm-out of the SOSP license in Senegal and the A1 and A4 licenses in The Gambia, to lapse. 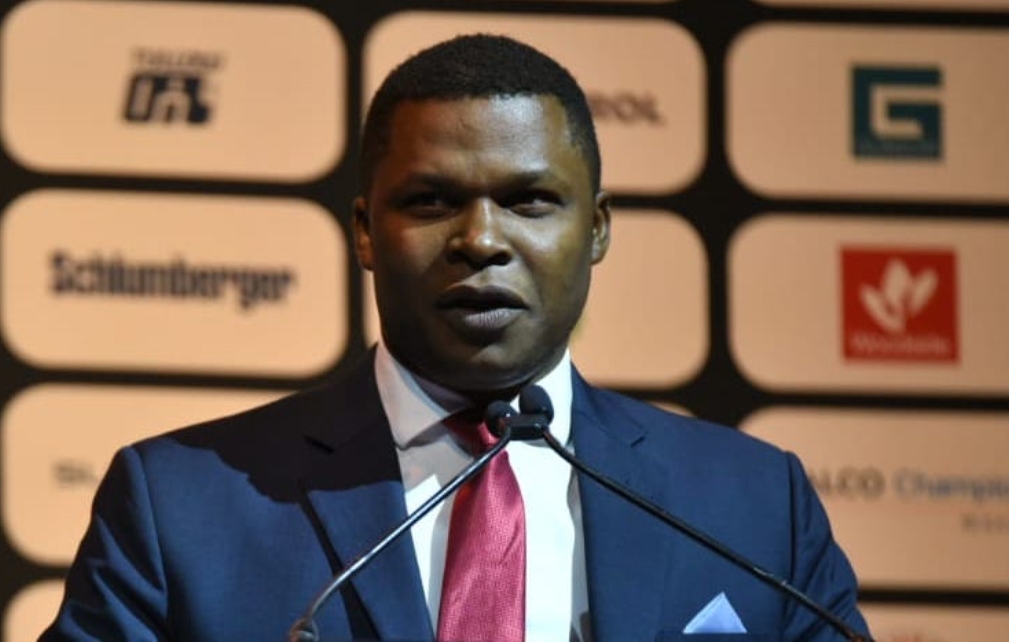