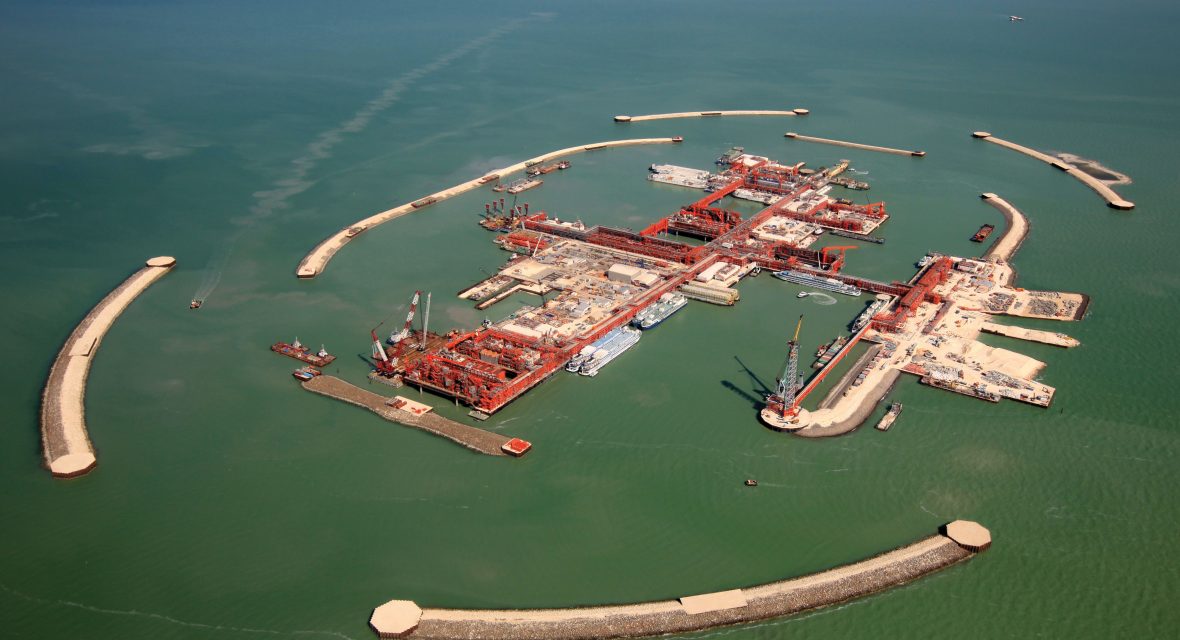 After years of delays and tens of billions U.S. dollars invested, Kashagan, a giant offshore oil field in the Caspian Sea, has shipped the first batch of oil.

The field, located in the Kazakh sector of the Caspian Sea, discovered in 2000, has been reopened this month after the replacement of offshore pipelines.

To remind, Kashagan, named after a 19th century Kazakh poet from Mangistau, had started production in September 2013. However, the output had to be stopped weeks later after offshore gas leaks were detected. After several studies into the causes of the leak the North Caspian Operating Company, the operator of the project on behalf of a consortium of seven oil and gas companies, decided to fully replace the affected offshore pipelines.

The contract for new pipelines was awarded to Italy’s Saipem in February 2015. Under the deal valued $1.8 billion, Saipem built and installed two 95-kilometer offshore pipelines.

The giant oil field, which swallowed a reported sum of more than $53 billion in investments, earning a nickname Cash-All-Gone/Kashagan, is expected to gradually increase up to the first level of 180,000 barrels per day.

Kashagan has been described as one of the largest oil fields discovered in the last 40 years, with estimated reserves of 35 billion barrels of oil in place.

According to Eni, a partner in the project, Kashagan partners are targeting production of 370,000 barrels per day by the end of 2017.

The giant oilfield is located in the North Caspian Sea, approximately 80 kilometers southeast of Atyrau, in Kazakhstan. 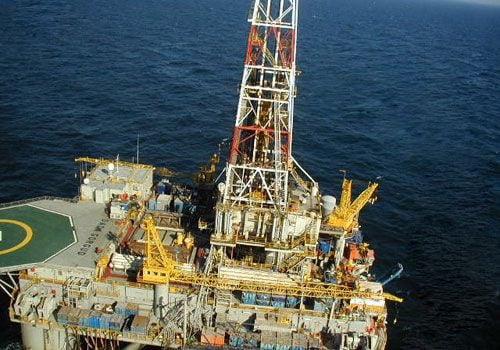