Alaska Gasline Development Corp. (AGDC) has updated the Alaska LNG project cost estimate in a push to boost its competitiveness.

The new estimate will enhance the competitive price of LNG from the Alaska LNG project versus similar projects vying to serve major Asian markets, AGDC said.

Long-term LNG demand is forecast to exceed available supply as consumers seek the environmental benefits of LNG over other energy sources.

The $38.7 billion estimate unveiled at the company’s board meeting was established during a fourteen-month process incorporating significant third-party natural gas and LNG industry expertise. Along with AGDC staff, participants included representatives from BP, ExxonMobil, and Fluor Corporation, an international engineering, procurement, construction, and maintenance company.

Alaska LNG project cost reductions capitalize on technology and process improvements developed in the LNG industry over the past several years, reflecting maturing of the LNG industry, the statement reads.

AGDC president Frank Richards said, “We are incorporating these results into our discussions with potential partners as we work to transition to a new market-led project team and maximize project benefits for the State of Alaska.”

Richards, did, however, note that while the results strengthen the case for developing this project, it will ultimately be the market that determines the best path forward.

To remind, the Alaska LNG project will consist of liquefaction facilities on the Kenai Peninsula designed to produce up to 20 million tonnes per year.

It also includes an approximately 807-mile-long, 42-inch-diameter pipeline capable of transporting up to 3.9 billion cubic feet of gas per day to the plant. 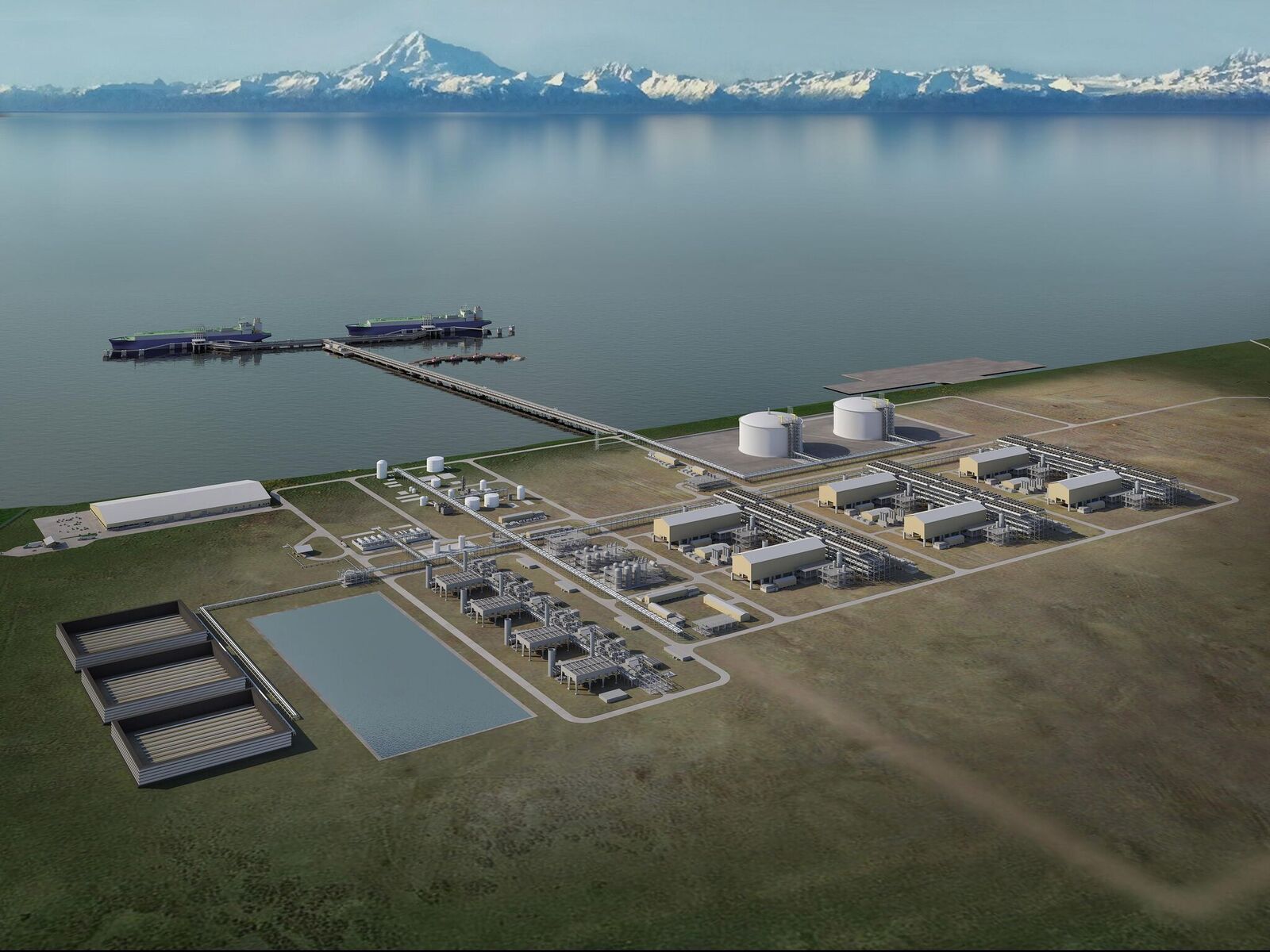