Atlantic Gulf & Pacific Company (AG&P) and its units are entering the second quarter of 2021 with a record of contracted projects totaling over US$770 million.

The projects are covering various landmark initiatives in the Philippines, India, the US and elsewhere.

The contracted backlog of projects includes work on behalf of five land or marine LNG terminals, a petrochemical complex, modularized oil refinery, an oil depot, a new LNG bunkering vessel and engineering for other maritime LNG applications, The company said in a statement on Thursday.

“AG&P’s Construction Business is forecast to have its best year, with contracted backlog already over US$770 million spread over 3 years,” said Augusto Gan, Chairman, AG&P.

Earlier, AG&P was issued the Notice to Proceed (NTP) by the Philippines Department of Energy (DOE) for the development of its LNG import and regasification terminal on Batangas Bay called Philippines LNG (PLNG).

PLNG will store LNG and dispatch natural gas to power plants, industrial and commercial customers and other consumers in the Philippines.

Key projects are expected to be built modularly at the company’s manufacturing facilities in Batangas, Philippines. 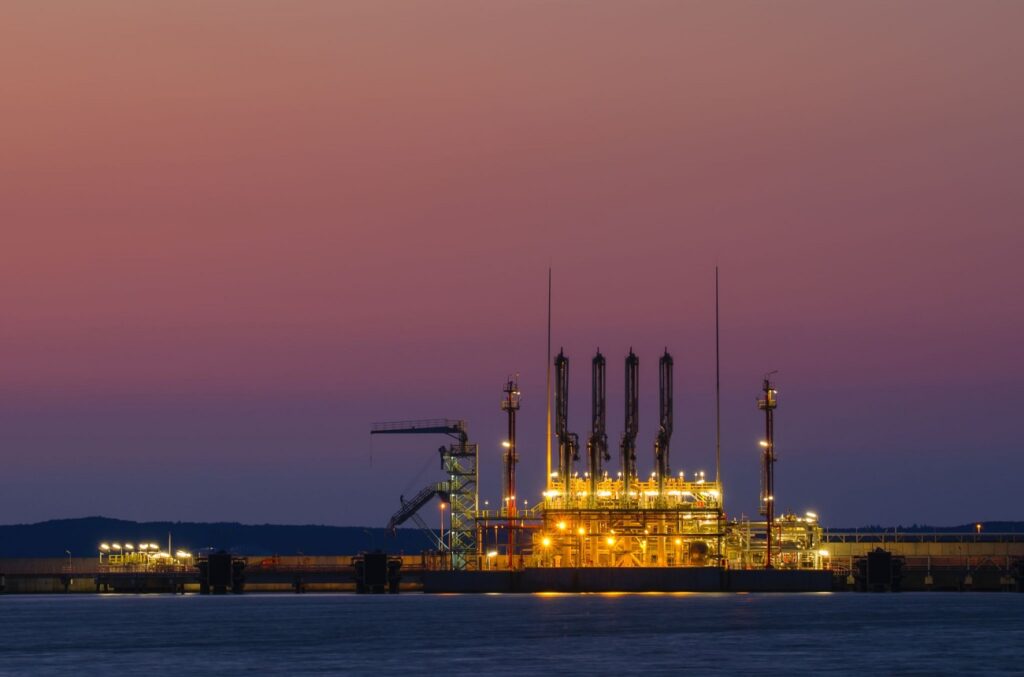