Aibel has signed the Letter of Intent for the topside procurement and fabrication contract for the P-74 project with client Estaleiros do Brasil (EBR).

Aibel will build a total of five modules for the P-74 FPSO with an overall weight of 4,750 tons. The Letter of Intent represents approximately 1.2 million manhours for Aibel and it’s sub-contractors.

“We are very pleased to have established a good relationship with a new client,” says Nick Routledge, VP Field Development South East Asia.

The project activities, which will be executed at Aibel’s offices in Singapore and Thailand, starts immediately with first steel cut in October. The final module will be loaded out end of August in 2014.

Aibel’s client Estaleiros do Brasil (EBR) is a joint venture between Toyo Engineering and SoG – Oleo e Gas. The end client is Petrobas. The FPSO (Floating Production Storage and Offloading) will operate in Brazilian waters. 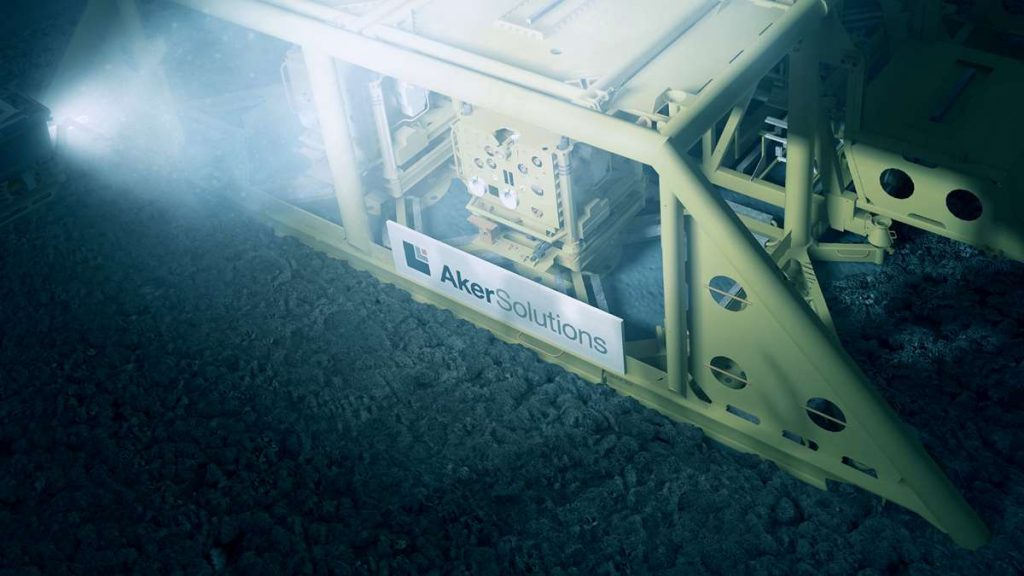