Norwegian oil company Aker BP has completed the acquisition of Hess Norge, which owns stakes in Valhall and Hod fields. Aker BP has also closed the sale of its ten percent interest in those two Norwegian fields to Pandion Energy.

Aker BP entered into a deal to buy Hess Corporation’s oil and gas interests in Norway for total proceeds of $2 billion on October 24.

The transaction was financed through Aker BP’s new $1.5 billion bank facility and by the issuance of $500 million in new equity. Through this transaction, Aker BP became the sole owner of the Valhall and Hod fields.

However, on December 4 Aker BP made a deal to sell ten percent of the stake in the Valhall and Hod fields to Pandion Energy, thus getting a partner that shared Aker BP’s ambition of developing the upside potential in these fields.

Following these transactions, Aker BP now holds 90 percent interest and is the operator of the Valhall and Hod fields.

Aker BP has stated an ambition to produce at least an additional 500 million barrels of oil equivalent. In line with this plan, the company in mid-December submitted the plans for development and operations for three fields to the Norwegian authorities, including the one for the Valhall Flank West.

The Valhall Flank West project aims to continue the development of the Tor formation in Valhall on the western flank of the field, with startup of operation in fourth quarter 2019. Valhall Flank West will be developed from a new Normally Unmanned Installation (NUI), tied back to the Valhall field center for processing and export. 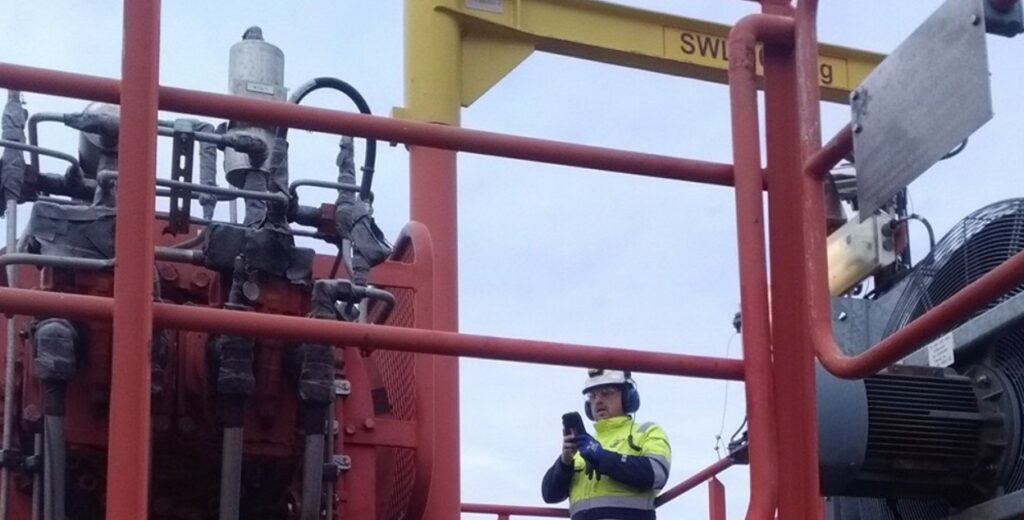