Aggregate container port throughput is set to increase by 2.5 percent in 2019, down from the 3.5 percent growth estimate the consultancy released at the beginning of this year.

However, the escalating trade tensions will have a negative impact on container volumes, with the ‘TEU-to-GDP growth multiplier’ expected to fall to less than 1 in 2019. The multiplier has seen a steady decline over the last 30 years from over 3 times in the decade from 1990 to 2000, to less than 1.5 times since 2010.

On the other hand, ports in Europe registered the strongest gains in the second quarter, led by Rotterdam and Antwerp that reported gains of 5.5 percent and 9.1 percent respectively.

North American volumes dropped to 2.9 percent in the second quarter of 2019 from 4.7 percent a quarter before. Combined volumes at the Port of Los Angeles/Long Beach fell by 0.5 percent in the quarter, but all other main North American ports registered volume gains, Alphaliner informed.

Earlier this week, expressing their concerns about the impacts of the trade war between the US and China, the six largest US West Coast ports sent a letter to President Trump. In the letter, they highlighted that exporters are losing market opportunities through increased tariffs on sales to China. 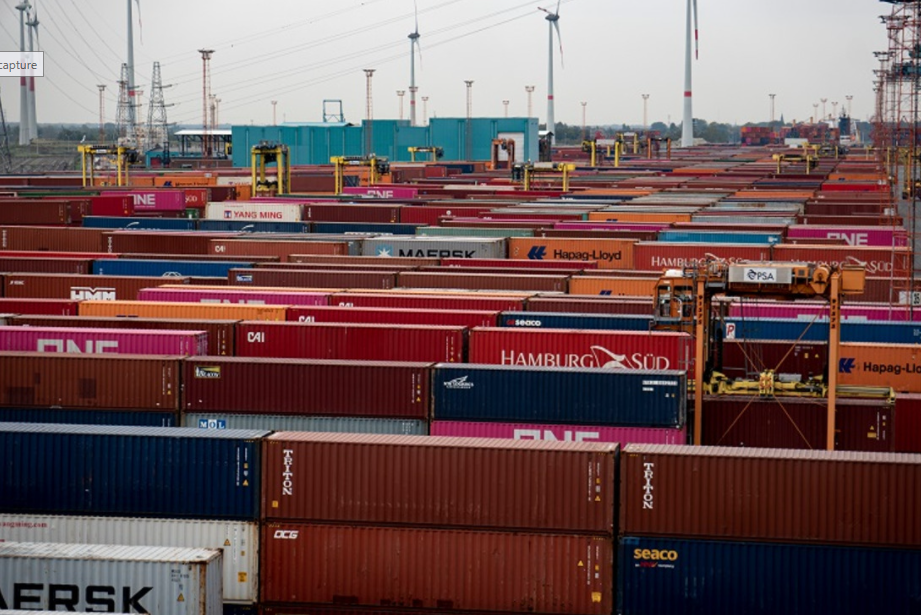