International engineering firm Alstom, which employs around 6,500 people in the UK, has released its final year figures and given details of the number of open vacancies it has.

The UK arm of the company, which has operations in power, grid and transport, had sales of just over £1bn in the financial year 2012/13. This was the fourth year in a row that Alstom UK has topped the £1bn mark in sales, and is a doubling of turnover since 2006. More than a quarter of the company’s sales were to overseas markets, particularly to EMEA.

Alstom also has more than 400 open vacancies at various locations in the UK, with the majority being in Stafford (182) and in Rugby (61), with further positions open in Nottingham as part of the Taylor Woodrow Alstom joint venture currently building the tram extension in the city. In total, Alstom’s UK Grid sector has 186 vacancies, Transport has 161 and Power has 137.

Terence Watson, Alstom UK President, said: “We continue to build a strong business in the UK, winning major orders overseas and significantly strengthening our position within our Grid, Power and Transport businesses across the UK.

“That success also means that we continue to expand, with roles representing the whole spectrum of our business activities – from support staff to highly technical positions – on offer across all of our businesses and our locations.

“It’s a very exciting time for Alstom, with so many innovative projects underway and on the horizon, alongside the work we do behind the scenes every single day to help keep the country’s lights on and its commuters moving.” 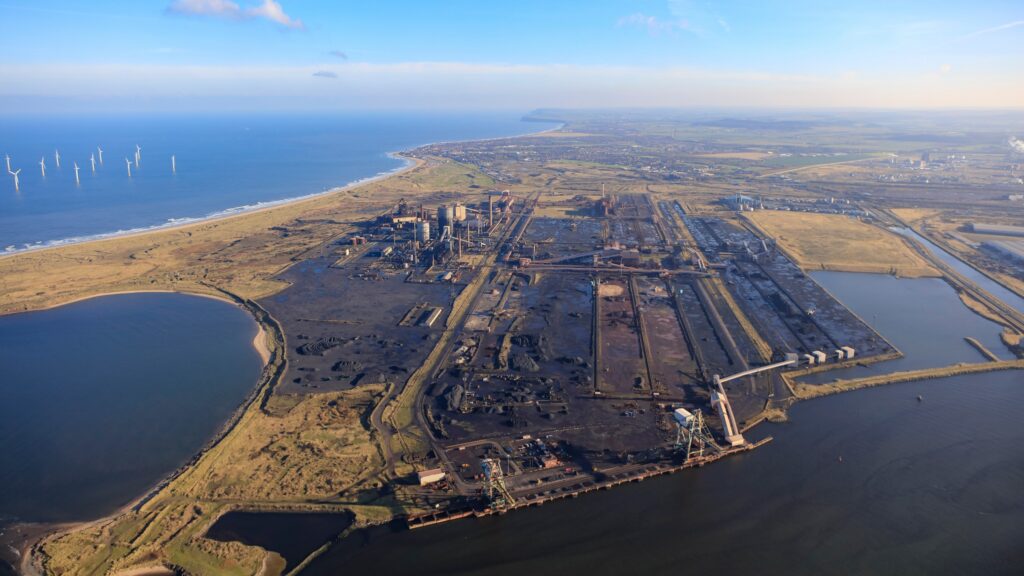