Eleven cyclists from Alstom’s team in Bristol, which is behind the Oceade tidal energy turbine, have completed an unsupported 440km bike ride over three days from the Bristol office to Nantes, the location of the team’s global HQ.

The ride, which featured more than 2,000m of vertical climbing, has raised £4,500 for Macmillan Cancer Support and for Race Against Time, a bone marrow donor campaign, which included match funding from Alstom.

Simon Newman, a Systems Engineer with Alstom and one of the cyclists, said: “It was tough to ride so far over the course of three days but we were raising money for such good causes that it absolutely worthwhile. That said we really couldn’t have done it with everyone who offered us support, whether financial, logistical or emotional.”

The team’s Oceade tidal energy turbine has been under test in Orkney until recently, with commercial deployment of the machine expected in the near future. 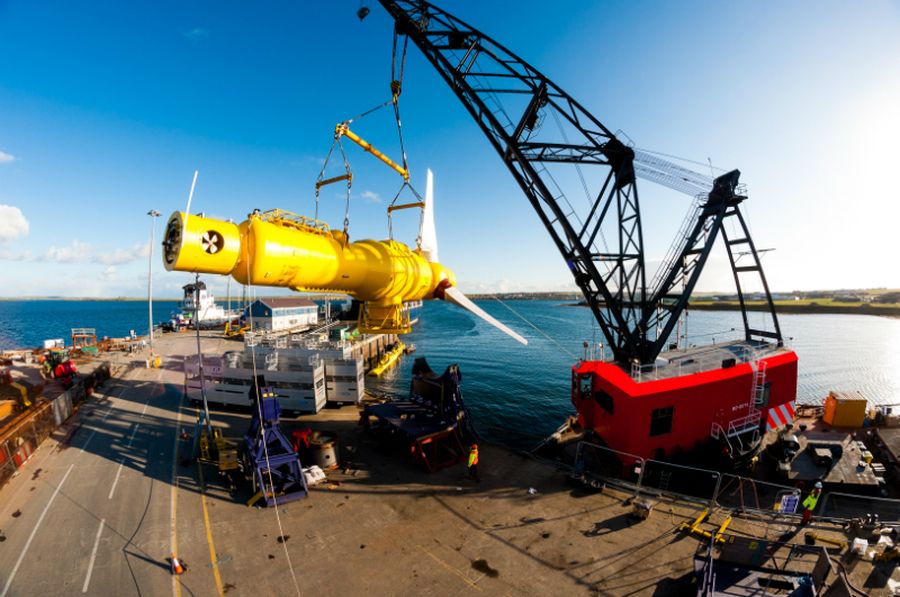