The Australian Marine Conservation Society (AMCS) has expressed concern that State and Federal Ministers have missed the opportunity to address the impacts of rapid industrial development along the Queensland coast.

Fight for the Reef today launched their Brisbane TV ad campaign featuring Bob Irwin to raise the issue of rapid industrialisation on the Great Barrier Reef, with concerns people in Brisbane were unaware of the current extent of the threat.

“Today’s Ministerial Council is another missed opportunity. While we commend initiatives to improve the water quality running on to the Reef, we do not want those efforts overshadowed by millions of tonnes of dredging and dumping and a shipping superhighway,” Ms Wishart said.

“The Queensland Government is fast-tracking approvals for increased port, rail and mine developments which will threat the reef. The Federal Government appears to be backing them in.

“Australians should be very concerned about the health of the Reef. Planned mega-ports and a shipping super-highway just over the horizon will not help.

“Minister Butler will make a decision by early August on whether he will approve 3 million cubic metres of dredging at Abbot Point, just 50kms from the Whitsundays. The current proposal will see the seafloor torn up and the sediment dumped in the Reef’s waters.

“These are critical issues. They have the capacity to affect local tourism to an internationally valued destination.

“After the high level of concern raised by the World Heritage Committee about the threat of industrial development of the Reef, we are disappointed that the Ministerial Forum has ignored this emerging threat,” Ms Wishart said. 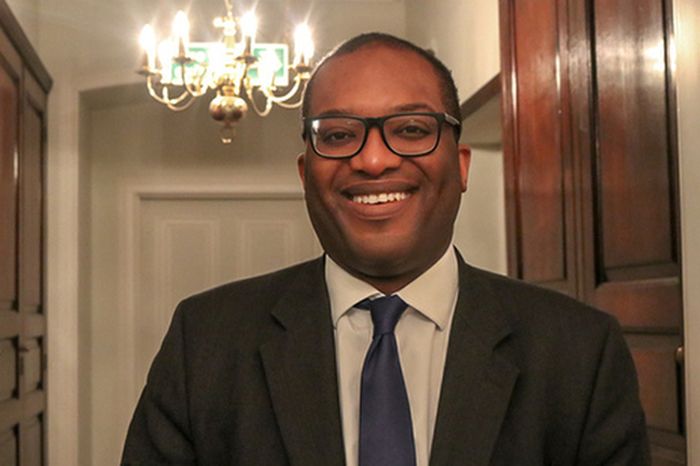 ‘Champion of renewables’ Kwarteng takes the reins at BEIS
Posted: 14 days ago
Bulker runs aground on a reef off Sri Lanka, no oil spill reported
Posted: 3 hours ago
Government promises to invest AU$21 million in Queensland shipping
Posted: 2 months ago
Advertisement
Related vacancies