Anadarko Petroleum, an independent oil company based in Texas, U.S., recently had a takeover offer for Apache Corporation rejected.

The company on Wednesday said that it had proposed an all-stock transaction, with a modest premium. Anadarko did not precise what “modest” meant. The offer, whatever it was, was rejected by Apache.

Anadarko’s Chairman, President and CEO Al Walker said: “Our efforts to enter into a mutually acceptable confidentiality agreement for the purpose of exploring the merits of a potential transaction were summarily rejected and no discussions of substance occurred.”

Walker said that Anadarko was unwilling to pursue the transaction without access to detailed non-public information. He said that according to Anadarko’s analysis, Apache appears to trade at or near full value currently, and the offer was withdrawn. 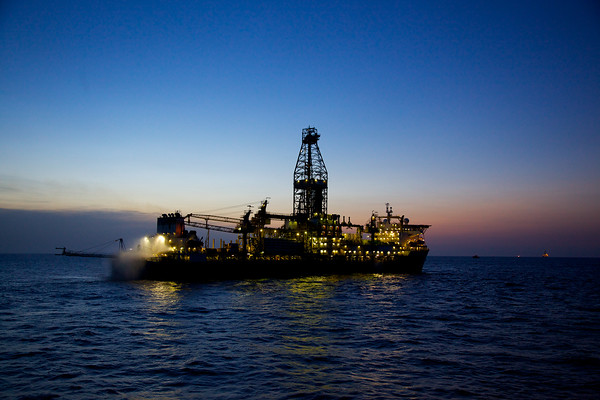