Under the deal, originally announced in November 2016, Ancala Midstream has acquired 100% of SAGE North Sea Limited (SNSL) which holds Apache’s 30.28% share of SAGE and 60.58% share of the Beryl Pipeline. SNSL will operate as a 100%-owned subsidiary of Ancala Midstream.

The SAGE System comprises a 323-kilometer, 30-inch bore pipeline and a gas processing terminal located at St Fergus, 65 kilometres north of Aberdeen. Gas is transported through the SAGE pipeline and processed in the SAGE Terminal from nine gas fields, including the Beryl Field and its satellites.

Tom Wheeler, Director of Regulation, Oil and Gas Authority, expressed strong support for the investment: “This transaction clearly demonstrates that ‘right assets, right hands’ is working. We welcome Ancala Midstream’s commitment and the message it sends to the wider investment community.” 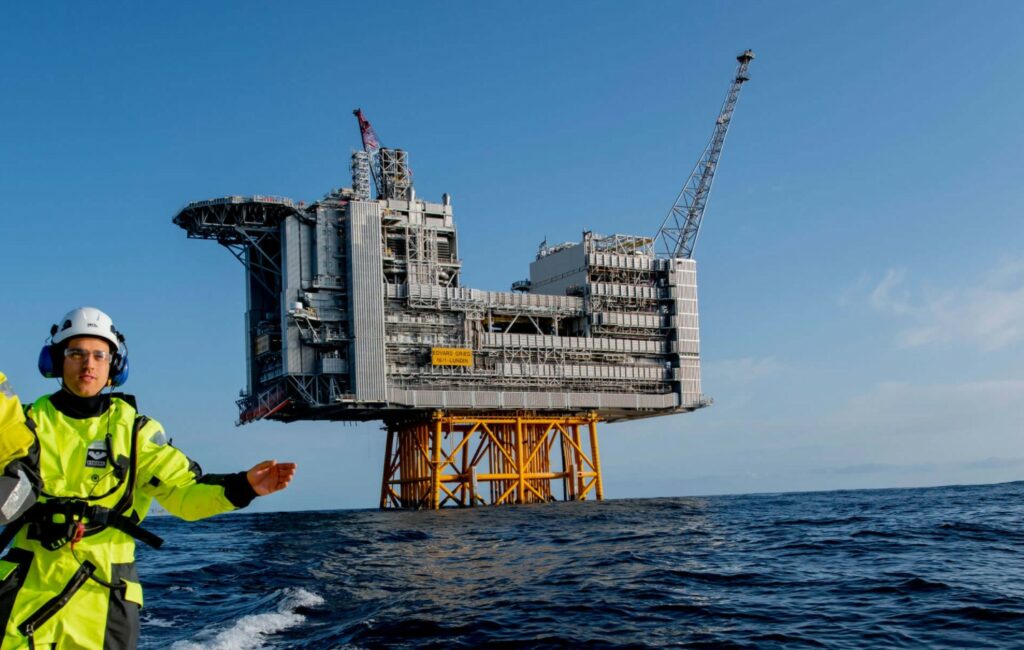