Anders Onarheim will continue as CEO of the LPG shipping company BW LPG Limited beyond his current interim appointment.

Onarheim was appointed interim CEO in December 2019, following the retirement of Martin Ackermann.

Before this appointment, Onarheim served as a non-executive director of BW LPG since 2013 and former Managing Director of Carnegie.

“Anders knows BW LPG well, having served on the board for many years. We are delighted that he has agreed to continue in this role, and we look forward to benefiting from his leadership and experience,” Andreas Sohmen-Pao, Chairman of BW LPG, said.

The LPG owner and operator recently announced its plans to retrofit 12 of its VLGCs with LPG propulsion technology. The process is set to begin in 2020 and is scheduled to be completed in the second half of 2021.

For 2020, the company has a positive freight outlook, supported by sustained U.S LPG exports despite a high number of newbuild deliveries in the first half of the year. 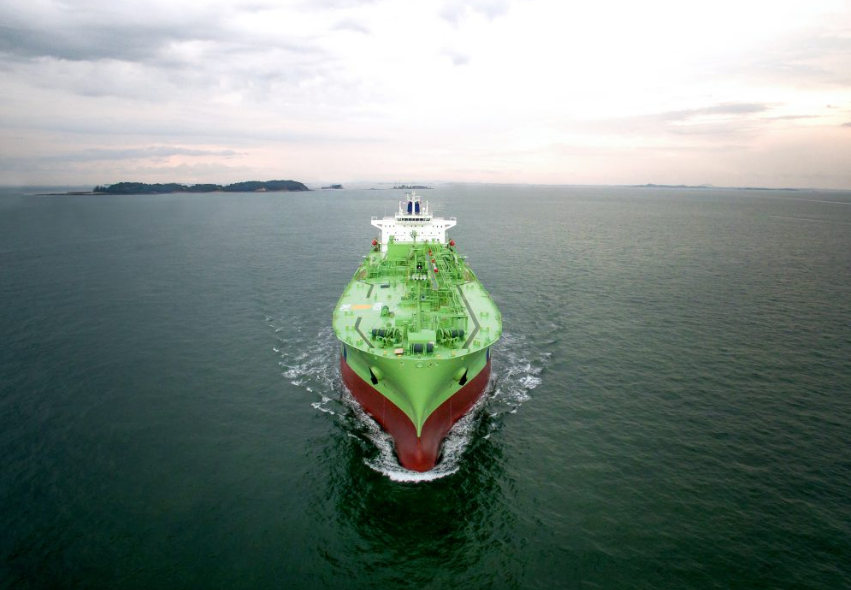