Angola LNG has delivered its first cargo to Brazil. The 160,000 m3 cargo – which left Soyo aboard the SS SONANGOL SAMBIZANGA last month – has been safely unloaded at Petrobras’ regasification terminal in Guanabara Bay, Rio de Janeiro.

Commenting on the first cargo delivery Artur Pereira, CEO, Angola LNG Marketing Ltd. said: “Our main priority is safe and reliable production and delivery of Angolan LNG to the world. We have demonstrated this with our first cargo.”

A large number of master LNG sale and purchase agreements have been executed with energy companies across the world, providing Angola LNG with a robust and diverse portfolio of customers. Further agreements are currently being negotiated.

Angola LNG is a partnership between Sonangol, Chevron, BP, ENI and Total that will gather and process gas to produce and deliver LNG and NGLs. With an expected life of at least 30 years Angola LNG’s vision is to be a reliable and competitive supplier, a strong community partner, and a role model for the economic development of Angola. The project provides a solution to minimise flaring and environmental pollution by gathering associated gas from Angola’s offshore oil fields to provide clean and reliable energy to our customers and a return on investment for our shareholders. It will also supply the local market of Angola with LPG and natural gas for its industrial and energy needs. 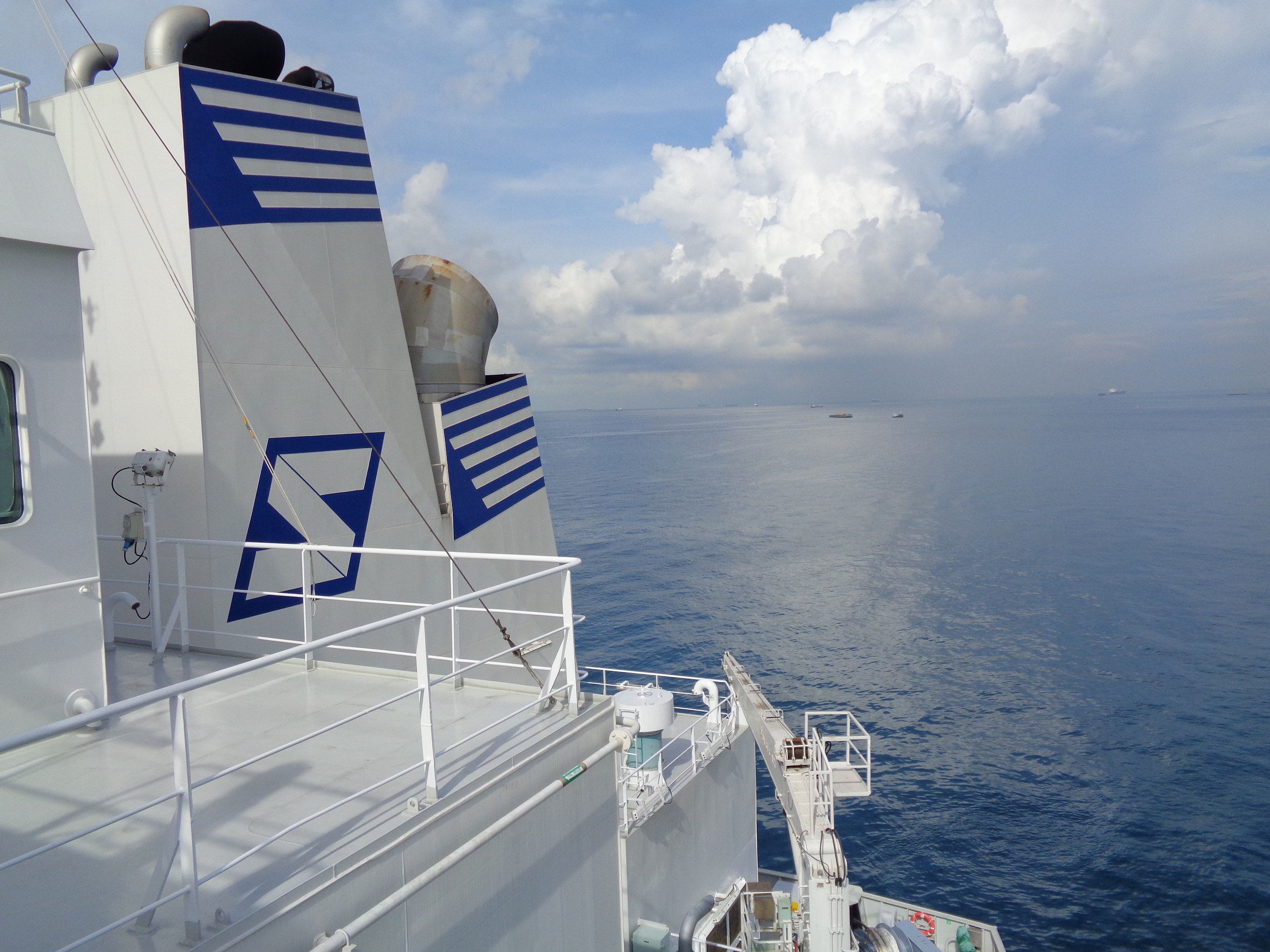