Another incident on Terra Nova FPSO

A fire broke out on the Terra Nova FPSO, offshore St. John’s, Canada, on Friday.

Suncor, the operator, reported a grease fire from a char boiler in the galley on the FPSO. According to C-NLOPB, the offshore safety watchdog, the fire was extinguished, with no injuries reported.

Production from the FPSO had already been shut down, following the earlier reported subsea gas leak and a flame detected on the insulation blanket for the lower medium pressure turret swivel.

The Terra Nova oil field is situated on the Grand Banks, about 350 kilometers east-southeast of St. John’s, Newfoundland, and 35 kilometers southeast of the Hibernia Oil Field. 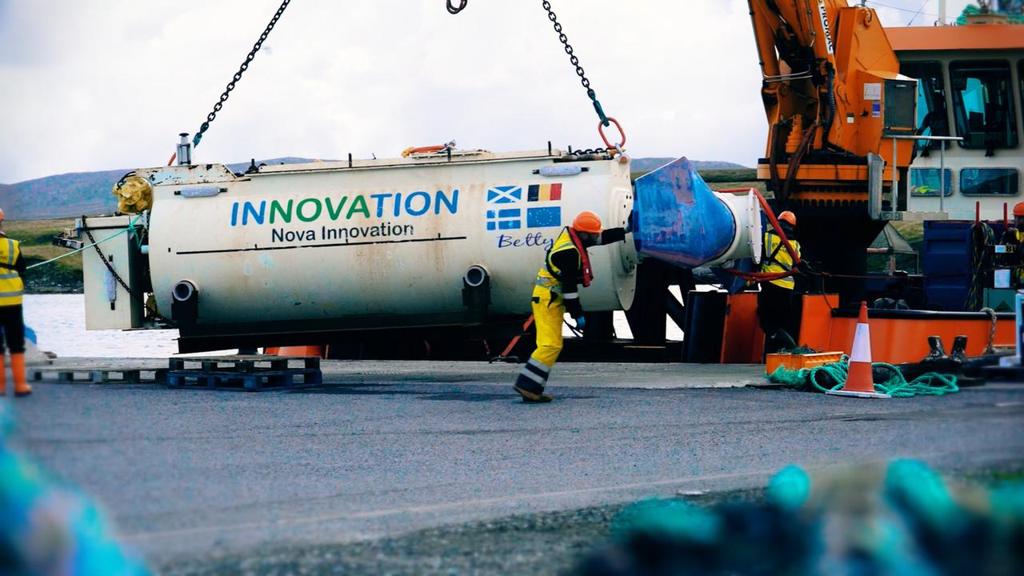