APA Group said that it priced offerings of an aggregate of USD 1,400 million of senior guaranteed notes in the United States 144A debt capital markets in New York.

The notes will be issued by APA’s wholly-owned borrowing entity APT Pipelines and will be guaranteed by Australian Pipeline in its capacity as trustee and responsible entity of Australian Pipeline Trust and APT Investment Trust and by certain subsidiaries of the parent guarantors, the company said in a statement.

The proceeds will be used with other available funds and facilities to complete the purchase of the previously announced QCLNG pipeline acquisition, and for general corporate purposes.

The notes will be issued in two tranches: 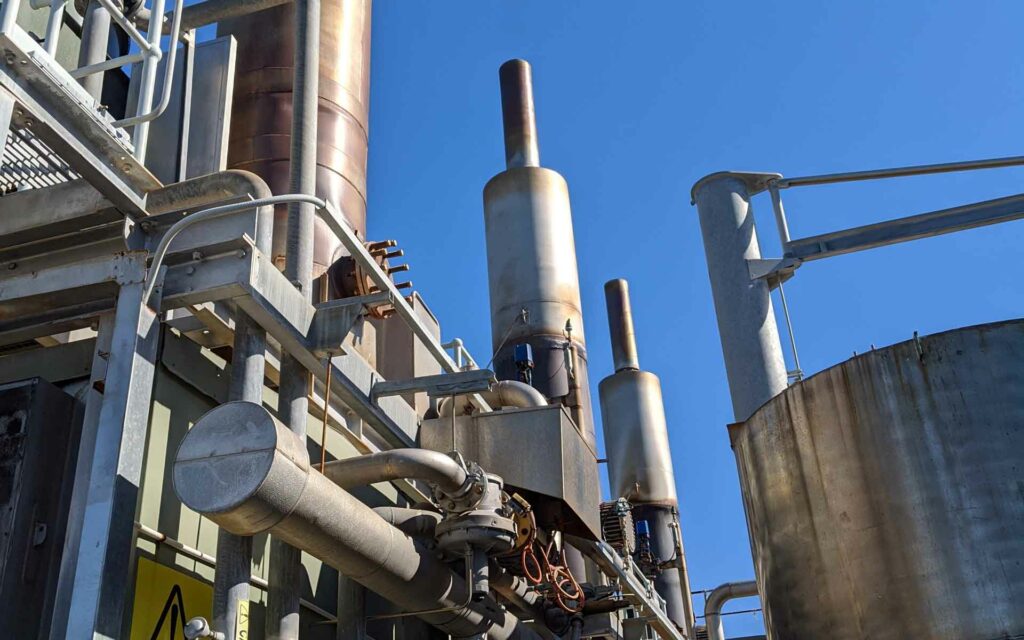