Apache has completed drilling operations at its Phoenix South-1 well, in the North West Shelf in Western Australia.

Carnarvon Petroleum Limited, a partner in the well has said that Apache completed drilling to a depth of 4,595 metres measured depth (“MD”) after encountering the Locker shale. A further two minor sands were encountered during the additional 55 meters of drilling.

While quantitative analysis has not been undertaken on these two 10m sands, preliminary indications from the real-time logging data are that these are both hydrocarbon bearing.

Currently, the rig is undertaking activities to leave the well in a safe condition, and it is anticipated that the  rig will leave the location by the end of this month.

To remind, earlier this week Carnarvon and Apache announced a significant oil discovery in the Phoenix South-1 well, describing it as “one of the most significant developments in Australian oil and gas in recent times.” 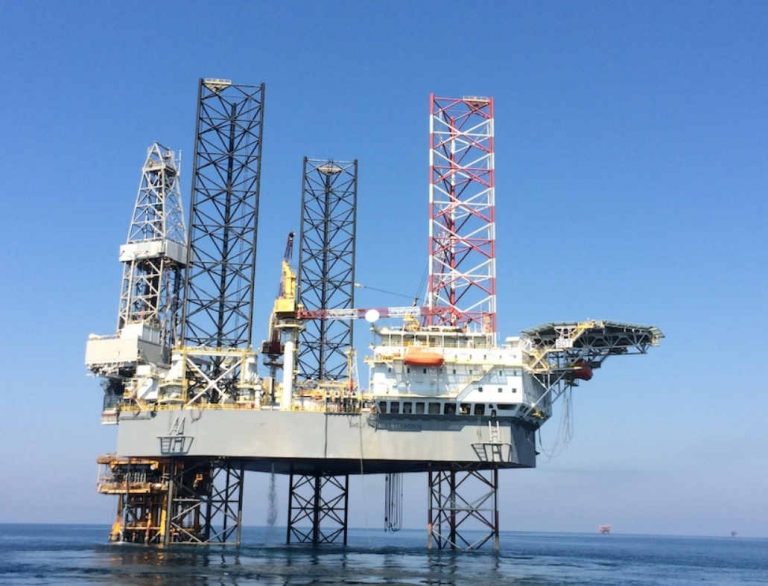