Australia’s oil and gas industry welcomes the Grattan Institute report ‘Gas at the crossroads: Australia’s hard choice’ that concludes that governments should remove inappropriate barriers to the production of gas resources.

The report also shows that governments should minimise the regulatory burden on gas producers to provide a stable environment for future development.

The report also firmly rejects the simplistic notion that domestic gas reservation is a viable solution to rising prices.

The report says, “Reserving a percentage of Australia’s gas production for domestic use would be a form of protection. It would effectively tax gas producers in order to subsidise domestic gas users. It would effectively increase the costs of producing gas for export and thus reduce the development of Australian gas exports and reduce the incentive to develop further gas supplies.”

APPEA Chief Executive David Byers said, “Leadership is urgently required to allow for the responsible exploration and production of natural gas in NSW and Victoria to secure supply and put downward pressure on rising prices.”

“Natural gas is vital to millions of households, but also to the commercial, industrial and agricultural sectors that rely on natural gas for the manufacture of products such as chemicals, plastics, pharmaceuticals, fertilisers, paints, pesticides and cosmetics, and the production and processing of food and fibre,” said Byers, adding, “Bi-partisan support for natural gas production in Queensland has resulted in tens of thousands of jobs, regional investment and a $65 billion industry.” 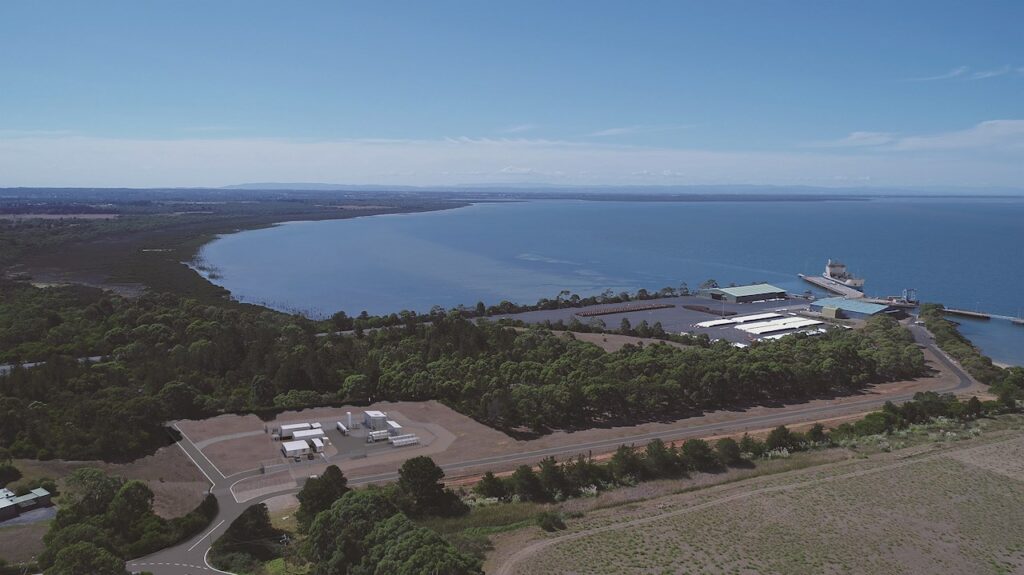