The oil and gas industry launched a blueprint for workplace relations reform to drive much-needed productivity growth and improve the industry’s global competitiveness.

Australia’s oil and gas industry is currently investing $200 billion in new projects that have already created more than 100,000 jobs across the Australian economy and that will see the sector pay close to $13 billion in annual tax by the end of this decade.

It says the Act reduces the industry’s capacity to deliver the current wave of projects on time and on budget. But importantly, it also says certain aspects of the Act threaten future investment in major projects.

APPEA Chief Executive David Byers said restrictive workplace laws encourage high labour costs and low productivity on major resource project construction. They facilitate the continued ratcheting up of wages and allowances and have added to the cost burden for construction of major projects. Project owners cannot be confident about the cost of labour over the full life-span of construction. This undermines Australia’s ability to capitalise on growing global demand for LNG.

“APPEA is today calling for labour relations reform to be placed at the centre of the national productivity agenda,” Byers said.

“Reform is urgently needed or we risk losing the next wave of LNG investment that could create 150,000 Australian jobs.”

Problems on major projects relate to both how terms and conditions are set at the outset of the agreement (greenfield agreement provisions) and risks to project performance and competitiveness despite one or more agreements being in place. These problems include:

• the risk of protected industrial action during renegotiation;
• the broad scope of ‘permitted matters” over which bargaining can take place;
• the misuse of right of entry provisions; and
• the impact of unprotected action.

While APPEA welcomes the Federal Government’s planned changes to the Fair Work Act 2009, the industry believes the Government should go further.

The APPEA report recommends the Government develops a new form of enterprise agreement that would specifically apply to major capital projects, such as multi-billion dollar LNG plants.

These Major Project Agreements (MPAs) would reflect both the scale of these projects and the timeframe required to develop them by:

• Limiting the time available to negotiate;
• Having the Agreement apply for the entire period of project construction as opposed to a renegotiation every four years; and
• Requiring negotiations to be specific to individual major projects’ circumstances, thus preventing the most recent deal struck automatically becoming the minimum benchmark for the next.

APPEA is also urging the Federal Government to consider further reforms to protect major capital investments once an MPA has been put in place, including:

• Changing Right of Entry provisions, applying them only to those unions with which agreements have been made and subjecting permit applications to greater scrutiny;
• Bigger fines for unlawful industrial action;
• Raising the threshold for protected industrial action;
• Anti-picketing laws that deliver faster determinations regarding lawfulness; and
• Re-introducing a well-resourced Australian Building and Construction Commission.

Byers said the changes proposed by APPEA were not only sensible, responsible, and achievable within the Federal Government’s current term of office, but also critical if the sector was to increase investment and deliver more jobs.

The report says: “Forecast global demand for LNG is 470 million tonnes per annum by 2030. More than 200 million tonnes in new capacity will be needed. However, across the world, plans exist for more than double the number of LNG projects needed to meet this demand.”

Byers said: “The size of the prize is immense but Australia is not alone in its pursuit of LNG investment.

“The global LNG landscape is changing rapidly. Our competitors in Canada, the USA, and Africa are looking to secure market share in Australia’s key markets.

“The industry and the Government must do everything possible to ensure the $200 billion in projects under construction start production on time and on budget and that Australia seizes future oil and gas investment opportunities.” 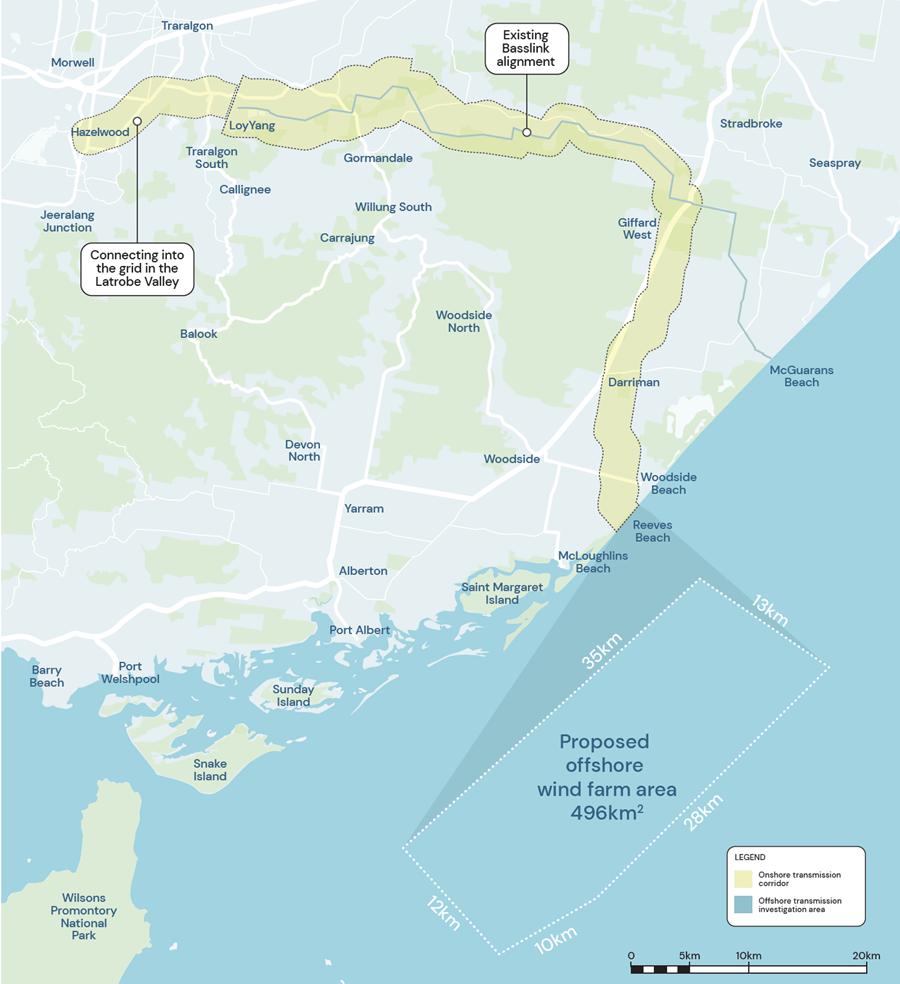