The NSW Government’s decision to maintain its suspension of previously approved exploratory drilling work for natural gas at an unused quarry site in northern NSW sets an alarming precedent for resource development in the state, the Australian Petroleum Production & Exploration Association (APPEA) said in a statement.

The decision suggests that protest action is now considered by government and regulators to be a proxy for “ineffective” consultation, and therefore grounds for license suspension.

Industry has always recognised there are people with genuine concerns regarding resource development who are open to consultation, science-based evidence, and reasonable negotiation; and there are others who are not.

The NSW Government has encouraged the actions of protesters intent on stopping natural gas production.

The Metgasco suspension could raise concerns for any resource project in NSW and reduce certainty for shareholders and employees.

Metgasco’s licence was suspended on 15 May, three days before the approved drilling site preparation work was due to start on a property owned by a Bentley farmer who also supports the project. 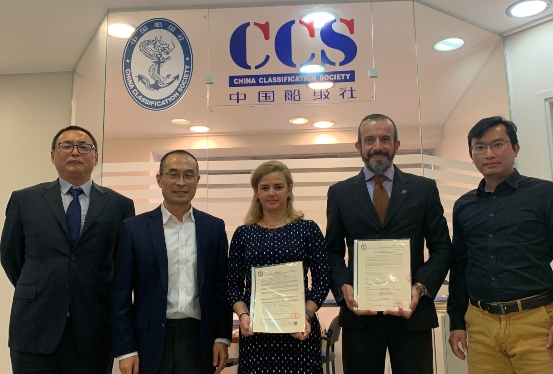