Operating a renewable energy target (RET) in conjunction with a carbon pricing mechanism is driving up the cost of meeting the Australian Government’s 2020 greenhouse gas reduction target and inhibiting the ability of natural gas to reduce emissions, according to the Australian oil and gas industry peak body.

New modelling from BAE Economics commissioned by the Australian Petroleum Production & Exploration Association (APPEA) shows, that with a carbon price now in place, a renewable energy target operating in parallel simply adds to the cost of achieving emissions reduction targets.

APPEA Chief Executive David Byers said: “The central plan of any government policy on greenhouse should be delivering greenhouse abatement at least cost to the energy consumer and the national economy. But the RET substantially increases the cost of abatement.”

Two Productivity Commission reports (2008 and 2012) and the 2008 Garnaut Climate Change Review also found the RET to be a costly approach to achieving greenhouse gas reduction targets.

The modeling forms part of APPEA’s submission to the Climate Change Authority’s review of the RET scheme. The APPEA submission finds the RET is an economically inefficient policy operation that should be discontinued. But if the RET is retained, APPEA recommends: 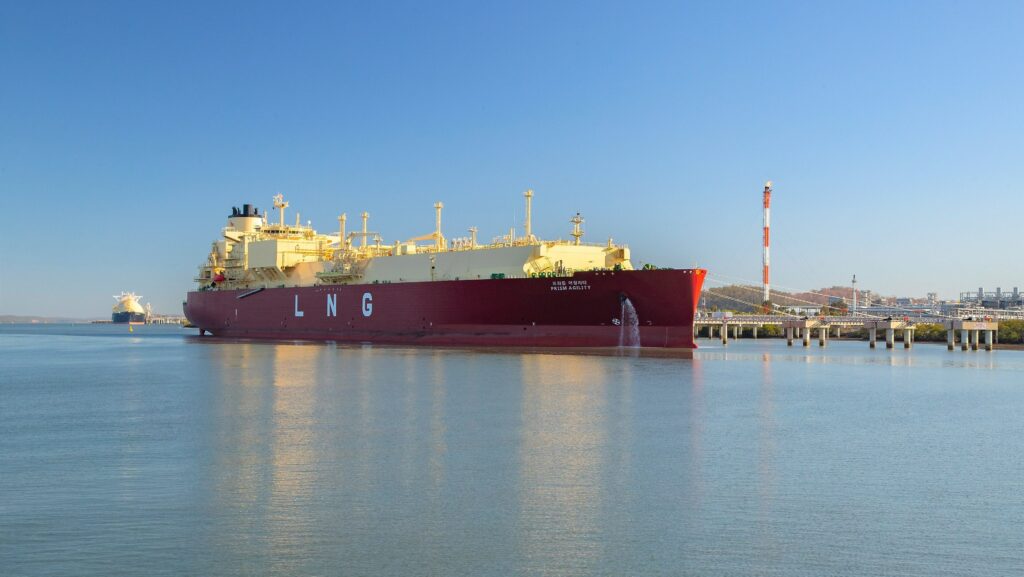