Apply said on Wednesday that the agreement has a duration of five years, plus options.

The first task includes work scope associated with the upgrade of drilling systems prior to the forthcoming drilling campaign at the Ringhorne platform, with planned start-up on March, 1, 2019.

As Point Resources is evaluating several future projects, this contract may be a valuable addition to Apply Sørco’s contract portfolio, Apply stated.

Apply Sørco represents Apply’s MMO- and EPCI operations in the oil- and gas. Deliveries target all project phases from concept development and studies to completion and commissioning as well as operations, maintenance and modifications of oil and gas production facilities. 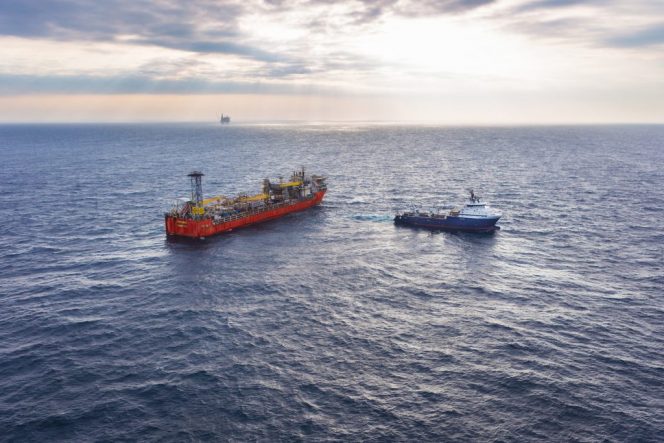