Tanker owner and operator Ardmore Shipping Corporation has decided to abandon its public offering plan as revealed on November 19.

The company said that it would not pursue the public offering of senior unsecured notes at this time “due to capital market conditions.”

Ardmore Shipping made the decision only hours after it announced the plans to offer senior unsecured notes due 2023 in an underwritten public offering pursuant to an effective shelf registration statement filed with the U.S. Securities and Exchange Commission.

Ardmore was to grant the underwriters a 30-day option to purchase additional notes, solely to cover over-allotments. The company intended to use the net proceeds of the offering for general corporate purposes, including funding future vessel acquisitions. 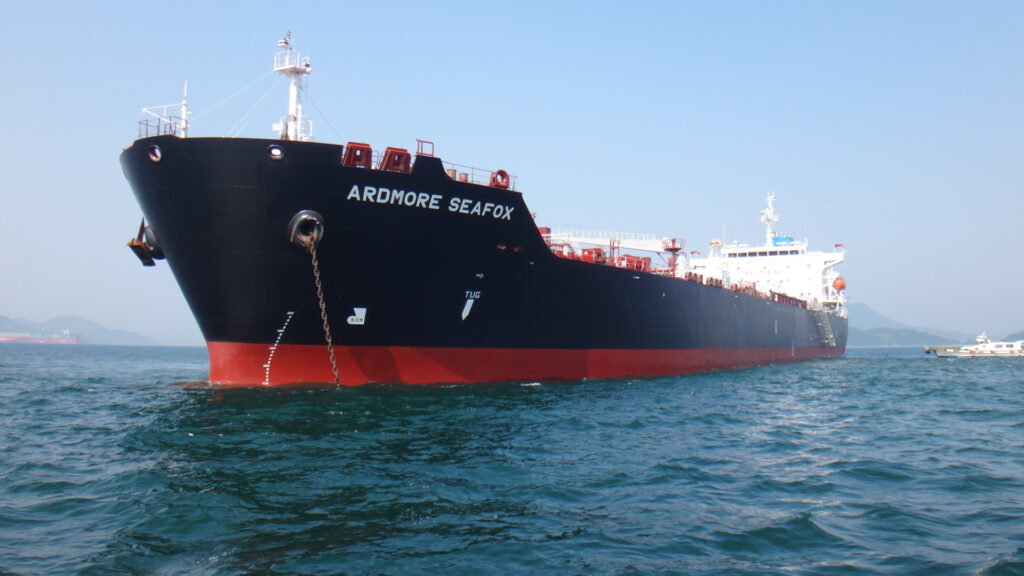