Argentina plans to purchase about 30 percent less LNG than originally expected in 2012, Reuters reported, citing a source at ENARSA.

“Of the 80 cargoes that were first estimated, only 70 percent will be purchased,” said the source.

“The main reason is the increase in gas being piped in from YPFB,” the ENARSA source added. 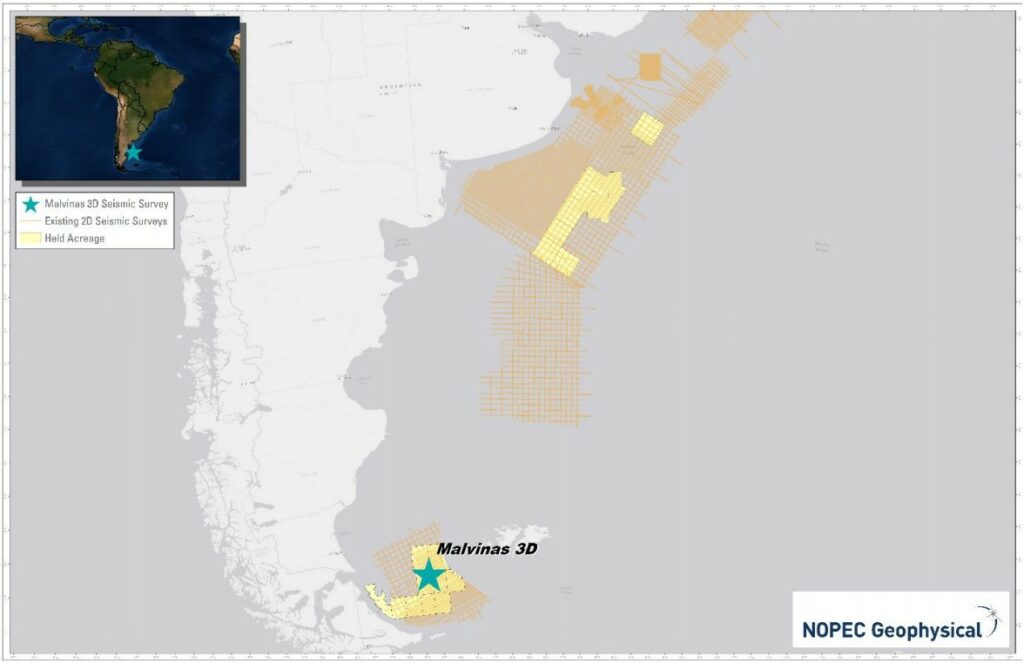