Armour Energy signed a connection agreement with APA Group, providing it access to the Roma Brisbane pipeline at Wallumbilla, which will enable Armour to supply gas to Australia Pacific LNG project.

Armour Energy has in January this year, executed a five-year gas sales agreement with Australia Pacific LNG for the supply of natural gas from the Kincora project to the APLNG facility on Curtis Island.

In addition, Armour Energy, through the connection agreement, will be able to access the broader east coast gas market, including a wide range of industrial customers, wholesale customers and traders as well as other LNG producers.

Under the 10-year agreement with APA, Armour Energy has a connection capacity of 30 TJ/day gas flow rate into the Roma Brisbane pipeline.

Commenting on the connection agreement with APA Group, Nick Mather, Armour’s executive chairman said the supply of gas to APLNG will start as soon as the restart of the Kincora project is completed.

The supply of gas from the Kincora project is planned in two phases, first of which involves the start of gas production, recommissioning of the gas processing and compression facilities and the increase of the gas production rate to an initial 9 TJ per day.

The first gas production and the start of gas sales delivering into the Australian Pacific LNG offtake agreement is targeted to be achieved by June 2017.

Phase 2 involves drilling new wells and workovers and stimulations of existing wells to increase the gas production to 20 TJ per day.

The initial deliveries to APLNG will start from the Newstead storage facility that currently holds approximately 2.3 PJ of treated gas and has a total capacity of 7.5 PJ.

Since early October 2016, APLNG, a joint venture between ConocoPhillips (37.5%), Origin (37.5%) and Sinopec (25%), began producing liquefied natural gas from both of its trains.

At full capacity, the A$25 billion (US$17 billion) LNG project will be producing 9 mtpa of the chilled fuel. 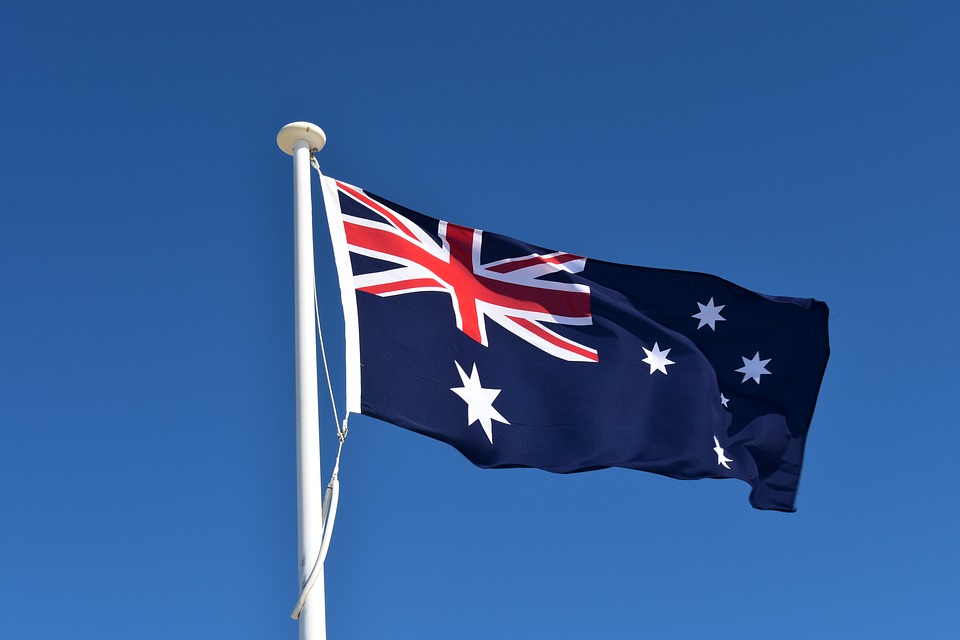