Gavin Thompson, Head of Asia-Pacific Gas & Power Research with Wood Mackenzie, said that the U.S. and Russia appeared to be the best positioned to provide gas and LNG supplies to Asia, although political risks could affect supply in both countries. Other potential gas sources, including East Africa, may not become major suppliers to Asia until after 2020. But even with the securing of new gas sources, Asian demand may continue to outpace supply, particularly if China becomes serious in building gas-fired power plants to combat pollution, which would have a “dramatic impact on demand,” Thompson added.

Jonathan Stern, chairman of the Natural Gas Research Programme at the Oxford Institute of Energy Studies, raised questions about Russia’s ability to meet growing Asian gas demand. He explained that Russia must first sign a gas deal with China to help finance a gas pipeline in Siberia that would also transport gas supplies to the rest of Northeast Asia. The Russo-Chinese negotiations have been “interminable—even by gas pipeline standards,” but the recent cooling of relations between Russia and the West over the Crimea issue may provide an incentive for Russia to make concessions to accelerate plans to develop an Asian gas market, while reducing its dependence on Western markets.

Elizabeth Spomer, Senior Vice President of Global Business Development for the BG Group, said Canada is well positioned to become a major supplier of LNG to Northeast Asia. She pointed out that western Canada is less than half the distance of the US Gulf Coast from Japan. “That has advantages in cost, in things like shipping, but also in trade flexibility — shifting delivery windows and other areas.” She expressed confidence that building port and pipeline infrastructure along a “difficult coastline” and elevated landscape in British Columbia would be overcome. “If there’s anything that keeps my boss up at night, it’s managing capital costs,” she said.

Kunio Nohata, Executive Officer and Senior General Manager of Gas Resources for Tokyo Gas, said that Japan’s decision on whether to buy LNG from Russia, North American or East Africa would depend on “who offered the most competitive rates.”

If supply obstacles are solved, Chris Gunner, Country Chairman and General Manager for Shell Korea, said he expected increased demand for LNG in Korea. “Natural gas addresses the burning needs of the Korea power market, and provides another opportunity for Korea to reach its emission target,” while it would “relieve the massive burden of building new transmission lines, with natural gas power plants located close to demand centers.” 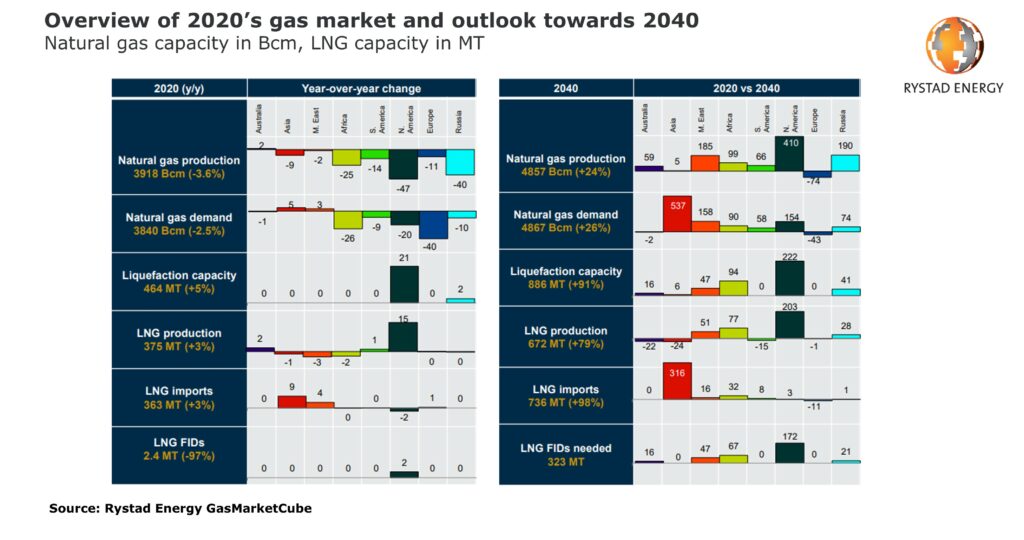