Atlantic Petroleum  today announces the completion of the acquisition of 25% working interest in the Orlando and Kells discoveries (P.1606 and P.1607) entered into and announced 13th December 2012.

Atlantic Petroleum has through its fully owned subsidiary Volantis Exploration Limited committed to pro-rata funding of the Orlando & Kells developments commensurate with its 25% working interest.

The development of Orlando has today been sanctioned by Atlantic Petroleum and Iona. Orlando will be developed as a subsea tie back to the Ninian Central Platform in the Northern North Sea.

The following key milestones and components of the Orlando project have been estimated by the operator: 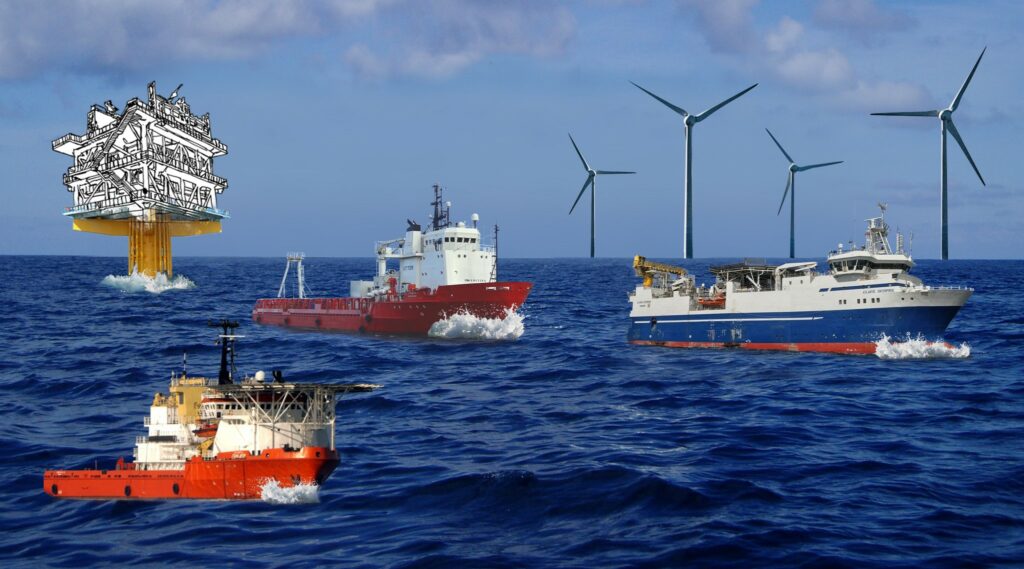