The increase is primarily attributable to a £16.1 million non-cash disposal of seabed options for five development sites.

Additionally, the increased loss in the year reflects the full year results of changes to the Group during 2018

These included acquisition of SIMEC Uskmouth Power in June 2018 and the results of MeyGen becoming operational in April 2018.

As for the revenues, the MeyGen project generated £4.1 million.

In March 2019, Atlantis raised over £5 million, before expenses, through an equity fundraising to secure funding for the acquisition of GHR.

Furthermore, the company announced plans to raise around £6 million through a placing of shares at 12 pence per share.

In addition to the placing, Atlantis has made arrangements for retail and other investors to conditionally subscribe for its ordinary shares through the PrimaryBid platform.

It is intended that the net proceeds of the fundraising will be used to fund the Group’s working capital as well as for investment in a new fuel supply joint venture. 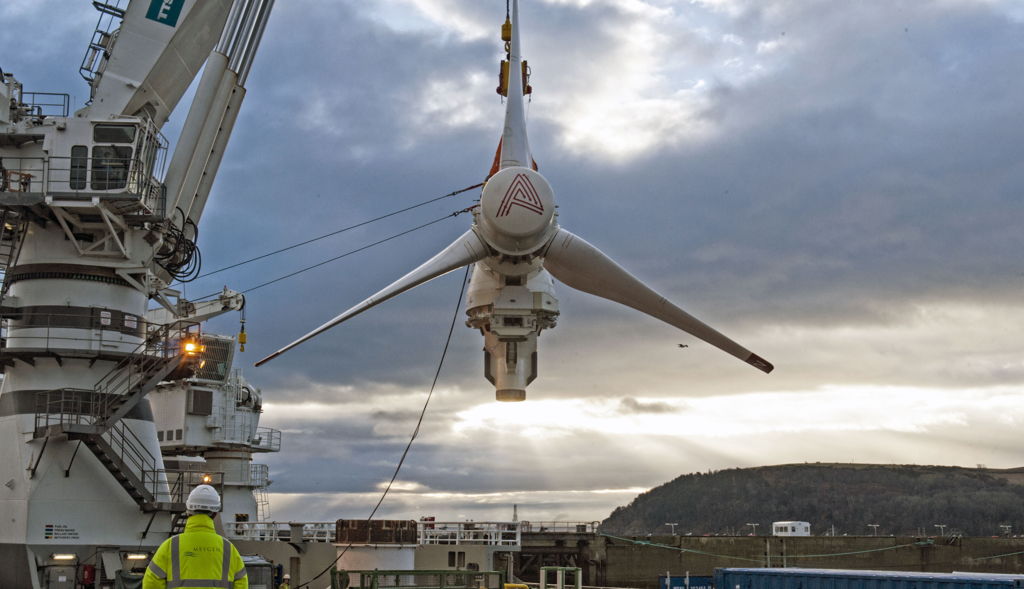