Atwood Oceanics, an offshore drilling contractor, has mobilized its ultra-deepwater drillship Atwood Advantage to Israel and began drilling on the Tamar gas field for Noble Energy.

The Atwood Advantage left the Gulf of Mexico on September 17 and began its operations in Israel on October 21.

The drillship is on a fixed term with Noble Energy on an estimated contract day rate is $581,000 until August 2017.

According to Atwood Oceanics, the 34 days it took the vessel to reach the Tamar field will be calculated as zero rate days and do not count against the term of the contract. Despite paying for the mobilization, this is still good news for Atwood, considering the situation in the offshore drilling market.

A report by Rystad Energy revealed last week that utilization for the global offshore floating rig fleet will exit 2016 at near 50 percent. This compares to 73 percent at year-end 2015.

During an earnings call, Noble Energy’s Executive Vice President of Operations Gary Willingham confirmed that the company recently began drilling an additional development well at the Tamar field due to the increasing demand for Israeli gas.

As an answer to a question regarding future plans for the rig currently at Tamar, David Stover, CEO of Noble, said that the company is considering several different options after the Tamar-8 well is completed.

He added that, since the well will not be completed before the late first quarter of 2017, the company has still not defined what the rig will do after completion of Tamar-8.

Tamar is Noble Energy’s only producing asset offshore Israel. During the third quarter, the field reached a cumulative 1 Tcf of gas sold since first production in 2013.

Apart from Tamar, Noble is working to develop the giant Leviathan gas field offshore Israel. The Final Investment Decision for the Leviathan could be expected either by the end of the year, or in the first quarter of 2017. 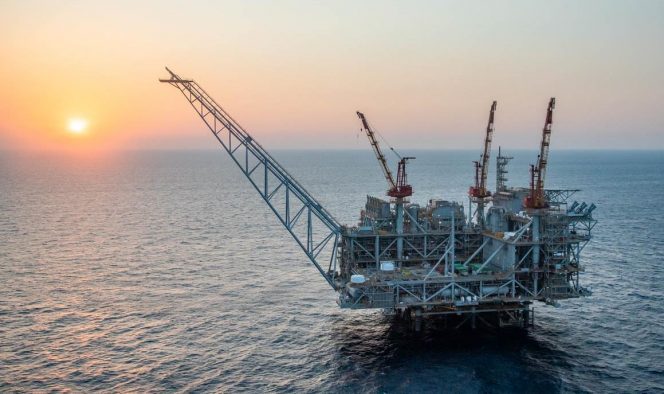