Under the agreements, Chevron, together with Apache Energy and Kufpec, will deliver up to 3.1 million tons per annum (MTPA) of LNG to TEPCO for a period of up to 20 years.

TEPCO is also in discussions with Chevron to purchase an equity share in the titles covering the Wheatstone fields and a percentage of Chevron’s share of the Wheatstone downstream processing facilities.

John Gass, president, Chevron Gas and Midstream, welcomed TEPCO as a foundation customer and potential investor in the Wheatstone Project.

“TEPCO is one of the world’s leading LNG customers. Its support for Chevron’s Wheatstone Project reinforces the strength of the relationship between the two companies that has been built up over many years.”

“The TEPCO agreements and other LNG agreements we are finalizing give Wheatstone great momentum. The Ashburton North site earmarked for the LNG processing plant is ideally located to unlock the significant gas resources in the western Carnarvon basin.”

The Chevron-operated Wheatstone Project will become one of Australia’s largest resource projects. Located at Ashburton North, 12 kilometers west of Onslow in Western Australia, the foundation phase of the project will consist of two liquefied natural gas trains with a combined capacity of 8.9 MTPA and a domestic gas plant.

Chevron is one of the world’s leading integrated energy companies, with subsidiaries that conduct business worldwide. The company is involved in virtually every facet of the energy industry. Chevron explores for, produces and transports crude oil and natural gas; refines, markets and distributes transportation fuels and lubricants; manufactures and sells petrochemical products; generates power and produces geothermal energy; provides energy efficiency solutions; and develops the energy resources of the future, including biofuels. Chevron is based in San Ramon, Calif. 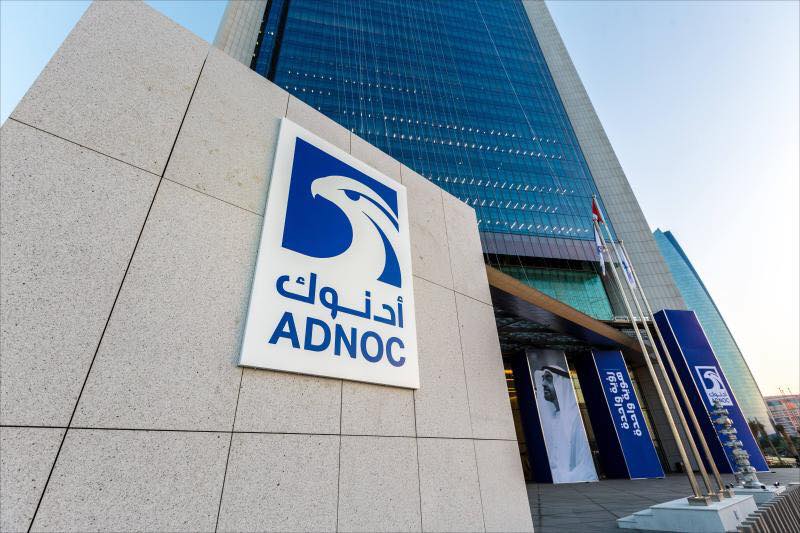