This compares to 1.82 million tons exported in March 2020 onboard 28 tankers.

China also retains its spot as the top importer of Gladstone LNG volumes. China imported a total of 1.12 million tons in April.

So far this year, the three liquefaction plants exported a total of 114 cargoes, totaling 7.52 million tons of the chilled fuel.

For comparison, the three plants shipped a total of 111 cargoes amounting to 7.37 million tons of LNG in the corresponding period in 2019. 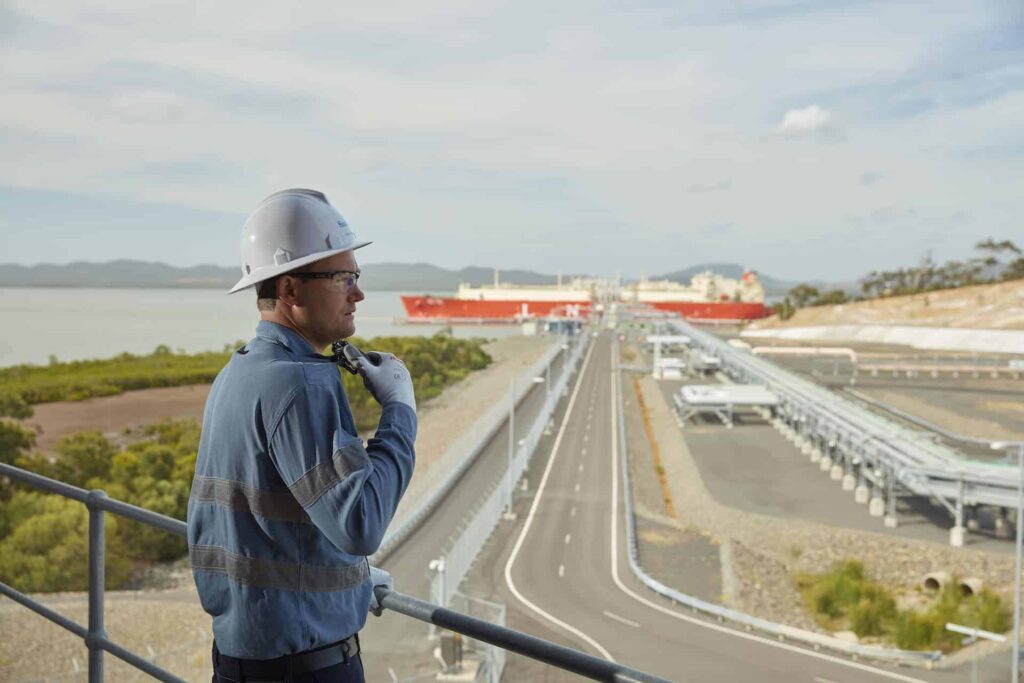