The renewal includes the mandatory relinquishment of seven of the original 15 graticular blocks which comprised the permit and retention of eight graticular blocks. The minimum work program commitment in the first permit year includes the purchase of the portion of the existing Foxhound multi-client 3D seismic survey acquired in the permit during 2009.

MEO’s CEO and MD Jürgen Hendrich, commented on the announcement:

“The renewal of WA-360-P marks the start of the next phase in our Carnarvon Basin exploration program. The commitment to purchase the Foxhound multi-client 3D seismic in Permit Year 1 represents a fast and cost effective way of extending  the 3D seismic coverage to virtually the entire permit. This data will be used to determine whether the identified Maxwell prospect can be matured to drillable status.” 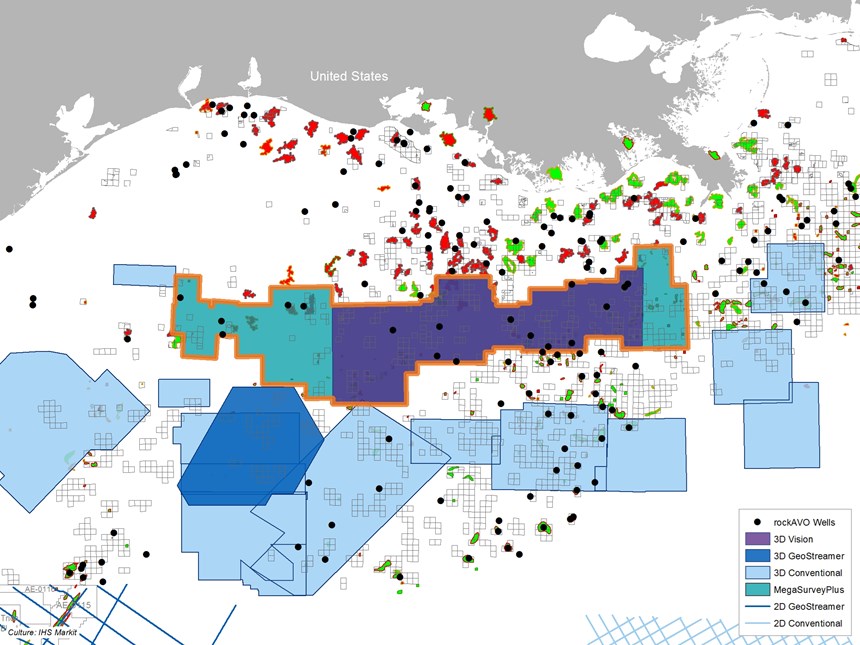