The ConocoPhillips-operated Australia Pacific LNG project said on Friday it had commenced production of liquefied natural gas from its LNG facility on Curtis Island, near Gladstone.

This marks the final milestone for the LNG facility prior to Australia Pacific LNG exporting its first LNG by the end of the year, the JV said in a statement.

Gas being supplied to the LNG facility is from Australia Pacific LNG’s gas fields in the Surat and Bowen basins, operated by Origin Energy. All gas wells required to supply the first LNG train are ready for production and supporting infrastructure are complete, according to the statement.

The Curtis Island LNG facility will have two production trains with the ability to process up to 9 million tonnes per annum.

Page Maxson, Australia Pacific LNG CEO said: “The production of first LNG marks a successful commissioning and start-up phase of the LNG facility by downstream operator ConocoPhillips and contractor Bechtel. As we continue to cool down the facility and produce LNG, we are well placed to export our first LNG cargo in coming weeks.” 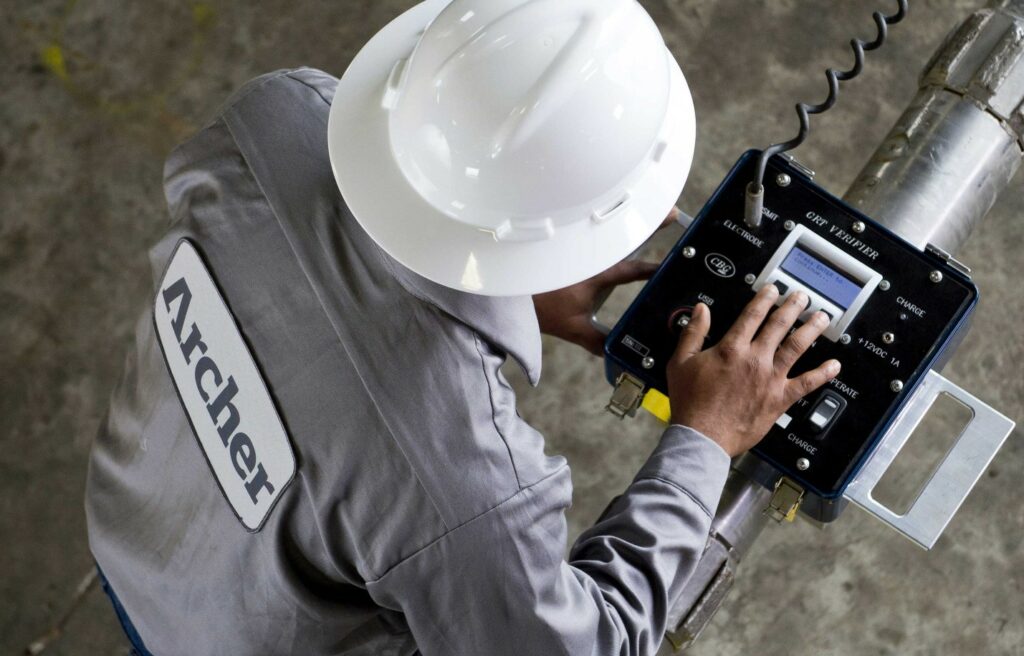