In its Gas Inquiry 2017-20 interim report, focusing on likely supply and demand conditions for 2018, based on the estimates of exports obtained from the liquefied natural gas (LNG) producers and the Australian Energy Market Operator’s (AEMO) projections of domestic demand.

“The interim report projects a supply shortfall in the east coast gas market of up to 55 petajoules (PJ) in 2018, which could be as high as 108 PJ if domestic demand is higher than expected,” ACCC chairman Rod Sims said.

“The expected shortfall could be reduced to a significant extent if the expected sales on international LNG spot markets were instead redirected to the domestic market,” Sims said, adding the situation in the east coast market is “serious”.

The Australian Government has recently implemented the Australian Domestic Gas Security Mechanism (ADGSM), which allows for the restriction of LNG exports in an expected shortfall year, with the aim of directing those supplies to meet domestic demand.

Sims noted that LNG export controls could go some way to addressing the shortage in the short-term, however, further steps are needed.

Speaking to the media, following the meeting with the ACCC representatives, Australian prime minister Malcolm Turnbull said LNG exports will be curbed if the export projects don’t manage to fill the projected shortfall, Reuters reports. 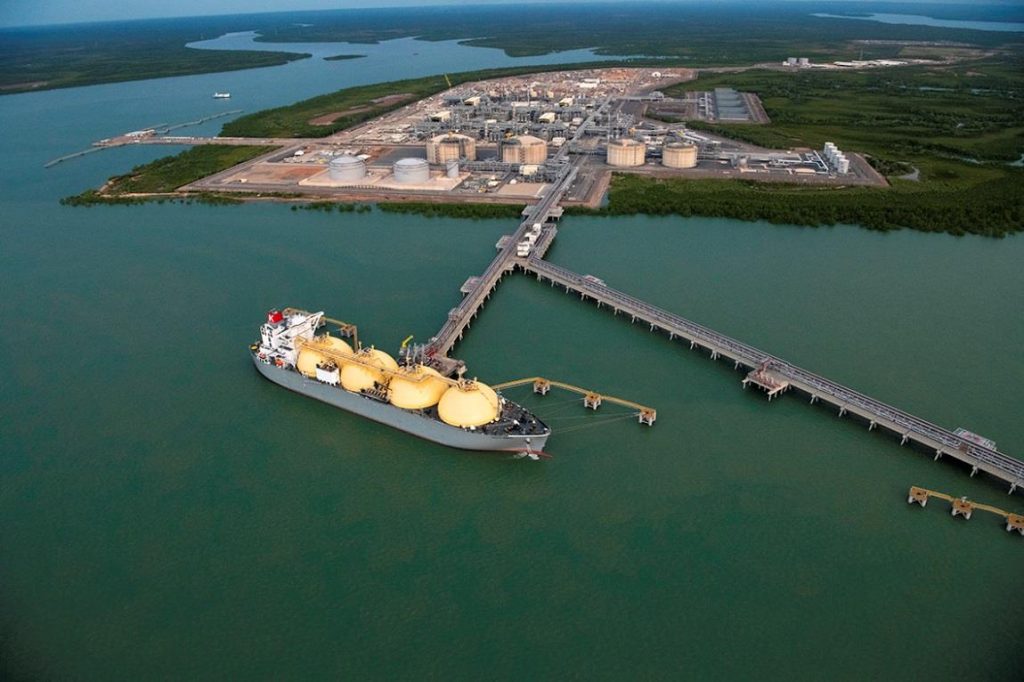