The company has promoted four executives in its team saying the move will “steer its future growth and its role in contributing to the achievement of global Paris agreement goals”.

The Australian company said the creation of this role “demonstrates the strength of Woodside’s commitment to addressing climate change”.

Furthermore, Woodside will merge its marketing and development divisions with Meg O’Neill taking over as executive vice president of the new unit.

The former executive vice president marketing, trading and shipping, Reinhardt Matisons, will be retiring as of August 1.

Current senior vice president corporate and legal Michael Abbott will also leave Woodside on the same date, and will be succeeded by Daniel Kalm.

Kalm has been with Woodside since 2001 and has led the company’s Scarborough development over the past two years.

Woodside’s chief executive Peter Coleman said in a statement that these changes allow the company to “refresh its executive leadership team and restructure its organisation in anticipation of the activity ahead”. 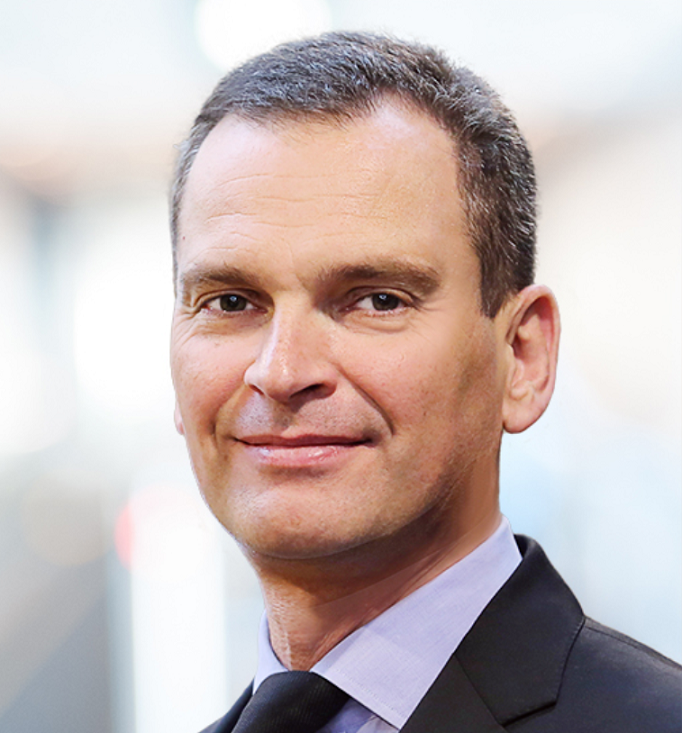