Austria’s imports of natural gas from Russia reached 8.25 billion cubic meters of gas, beating the record set in 2005 when the country imported 6.8 bcm.

This is an increase of 40.7 percent compared to the year before, taking the period from January 1 to December 21 into consideration, Gazprom said in a statement.

During the meeting between Gazprom’s head Alexey Miller with OMV’s chairman Rainer Seele, the two companies discussed the progress of the Nord Stream 2 project. 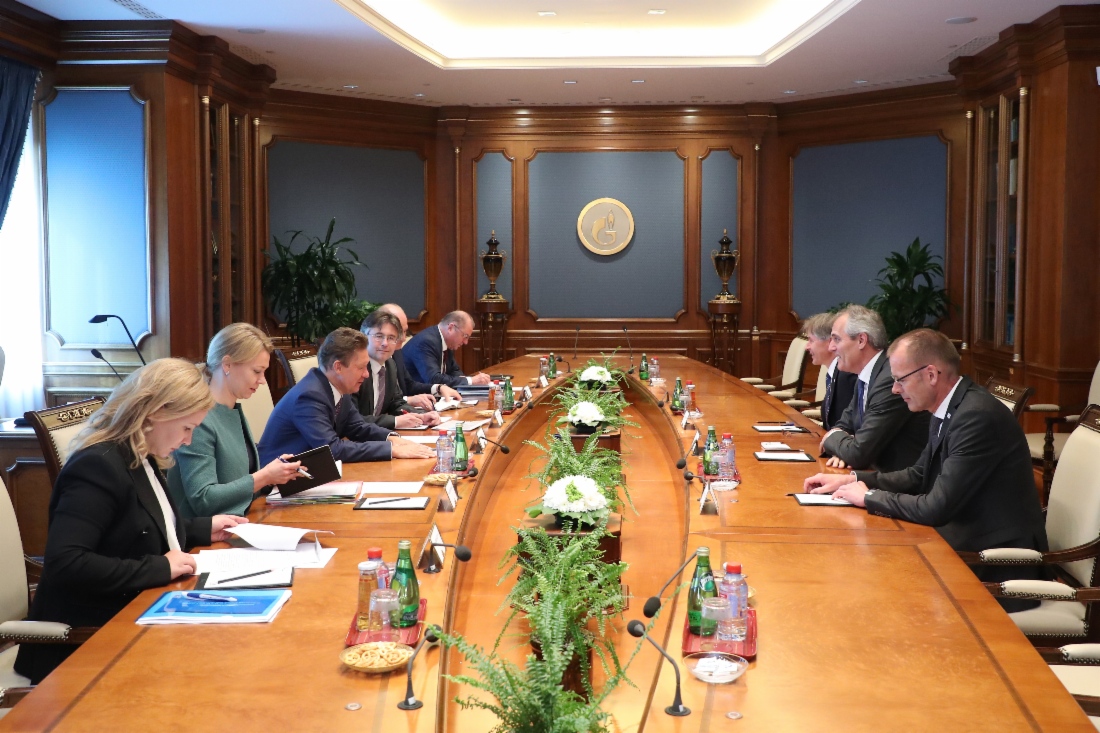