The new contract was awarded by a joint venture formed by TechnipFMC and JGC Corporation, the lead partner in a consortium that will provide engineering, procurement, construction, installation, commissioning and start-up of Coral South’s floating LNG facility.

The contract will see BHGE providing rotating equipment for the power and gas refrigeration process of the new FLNG facility.

The components of the turbo compressor trains and turbo-generation units will be manufactured at BHGE Nuovo Pignone facility in Florence, Italy, where the train will be assembled and tested in the Massa facility.

The contract won by BHGE follows an earlier award in June this year for the supply of xmas trees, manifolds, rigid jumpers, subsea wellheads and a complete topside control system to be installed on the FLNG facility.

A third contract was also awarded to BHGE and it includes the supply of boil-off gas and booster compressors.

The FLNG facility will be designed to produce 3.4 mtpa of liquefied natural gas and will be moored in 2,000 meters of water depth in Area 4, offshore Mozambique. 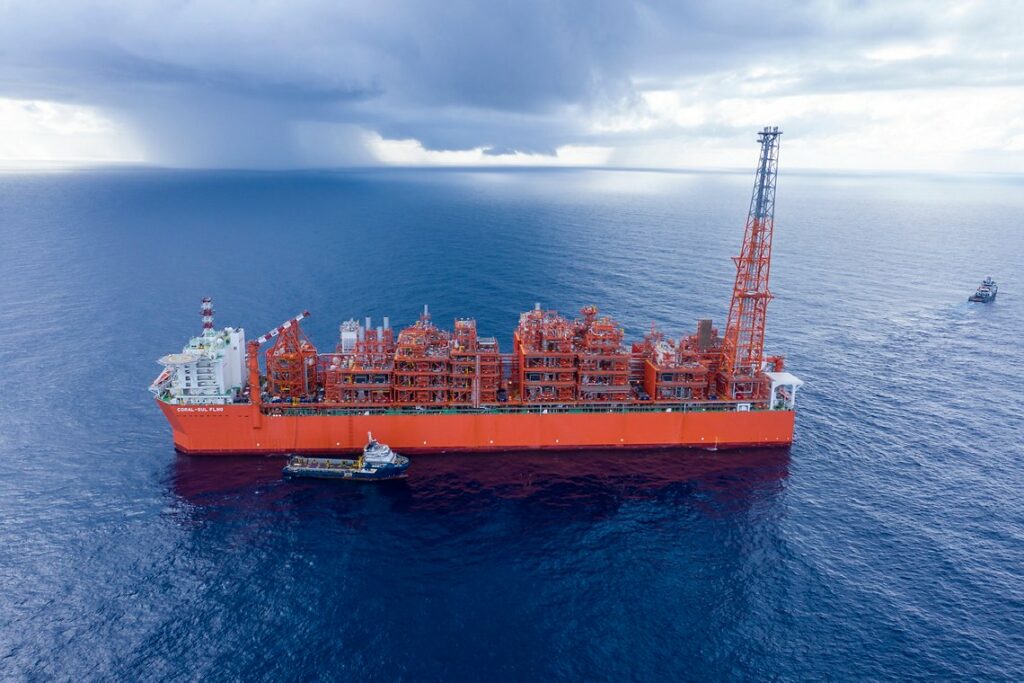